Since the topic of body plan evolution came up, I thought it appropriate to point out that Biologos recently published an article on this very subject:

And now I encourage everyone to go on living fruitfully for God!

“Punctuated equilibrium” is NEVER observed among the octillions of animals on Earth today!
…
let’s go with two thousand years, NOBODY has ever seen an animal give birth to an animal unlike itself.

I think you misunderstand the punctuated equilibrium hypothesis (PE), Mike. PE contends that changes that require millions of generations under stable conditions might take place in hundreds of thousands of generations during periods of great environmental changes.

No scientist is suggesting that you would notice any changes in the course of a lifetime or even hundreds of lifetimes.

And with this silliness dealt with we most certainly have seen examples of punctuated equilibrium.

6 Animals That Are Rapidly Evolving

We sometimes think of evolution as a thing of the past, but it continues today, especially as environmental pressures force humans and animals to adapt to survive. Here, a few examples of animals evolving in real-time.

When man (as well as climate and other conditions) alter nature so that species are pushed to the brink of extinction then we see examples of rapid evolution.

Oh and the only “body plan” is DNA. Your arbitrarily waffling term subject to whatever ideological “God of the gaps” adjustment you choose is rejected utterly.

Neoteny is vital to understanding evolution and actually conforms to fixed dynamic body planning. It could explain geologically extremely rapid evolution; dogs being neotenous wolves by artificial selection for example.

Yes “selective breeding” does produce different body-plans as does “artificial selection,” but who is saying either of these are in the fossil record? I think it would take an unusual-believing scientist! Hugh Ross claims if all dogs were set free they would return to “mean?” Whatever exactly that means I can’t say? But canines can only produce other canines, in any case!

Yes “selective breeding” does produce different body-plans as does “artificial selection,” but who is saying either of these are in the fossil record? I think it would take an unusual-believing scientist! Hugh Ross claims if all dogs were set free they would return to “mean?” Whatever exactly that means I can’t say? But canines can only produce other canines, in any case!

Humans did it; not any sort of “evolutionary process.” I want to (for now), talk about a related subject to the "body-plan’ argument. Can an animal improve through mutations? Nobel Prize winner, Hermann J. Muller said, “The great majority of mutations, certainly well over 99 percent, are harmful in some way, as is to be expected of the effects of accidental occurrences.” C. P. Martin, wrote: “mutations are really assaults on the organism’s central being, its basic capacity to be a living thing.” (American Scientist, 1953). Nobel Prize winning evolutionary geneticist Theodosius Dobzhansky wrote in his book, “most mutants which arise in any organism are more or less disadvantageous to their possessors.” Charles Baer wrote: “There is overwhelming evidence that the great majority of mutations with detectable effects are harmful.” in their 2002 book "Acquiring Genomes: A Theory of the Origins of Species,’ Lynn Margulis and Carl Sagan’s son, Dorion wrote: “many ways to induce mutations are known…none leads to new organisms. Mutation accumulation does not lead to new species or even to new organs or new tissues…even professional evolutionary biologists are hard put to find mutations, experimentally induced or spontaneous, that lead in a positive way to evolutionary change.” This small sample shows why, scientifically speaking, no animal can ever become some other “improved” animal.

Uh huh. But here we are.

Humans did it; not any sort of “evolutionary process

I don’t think you can separate human activity from evolutionary process. Some is intentional as with domesticating dogs and clearing different breeds, some is inadvertent from environmental changes, soot covered trees, climate change, draining swamps, building dams and the like. But, we are part of the environment too, and the mechanisms of charge are the same. Ruby red grapefruits are from a natural mutation, Star Ruby and Rio Red grapefruits came about by irradiating seeds.

No one disputes that 99% plus mutations are either deleterious or neutral. Preaching to the choir on that. But there are a lot of mutations in a lot of different individuals, so you get a beneficial one pretty frequently. (Even with the grapefruit mutations I referenced, some related characteristics are negative, but the sweetness and redness have led to reproductive success for the mutants.) perhaps that is shown most graphically in bacteria mutating increased antibiotic resistance in front of your eyes: 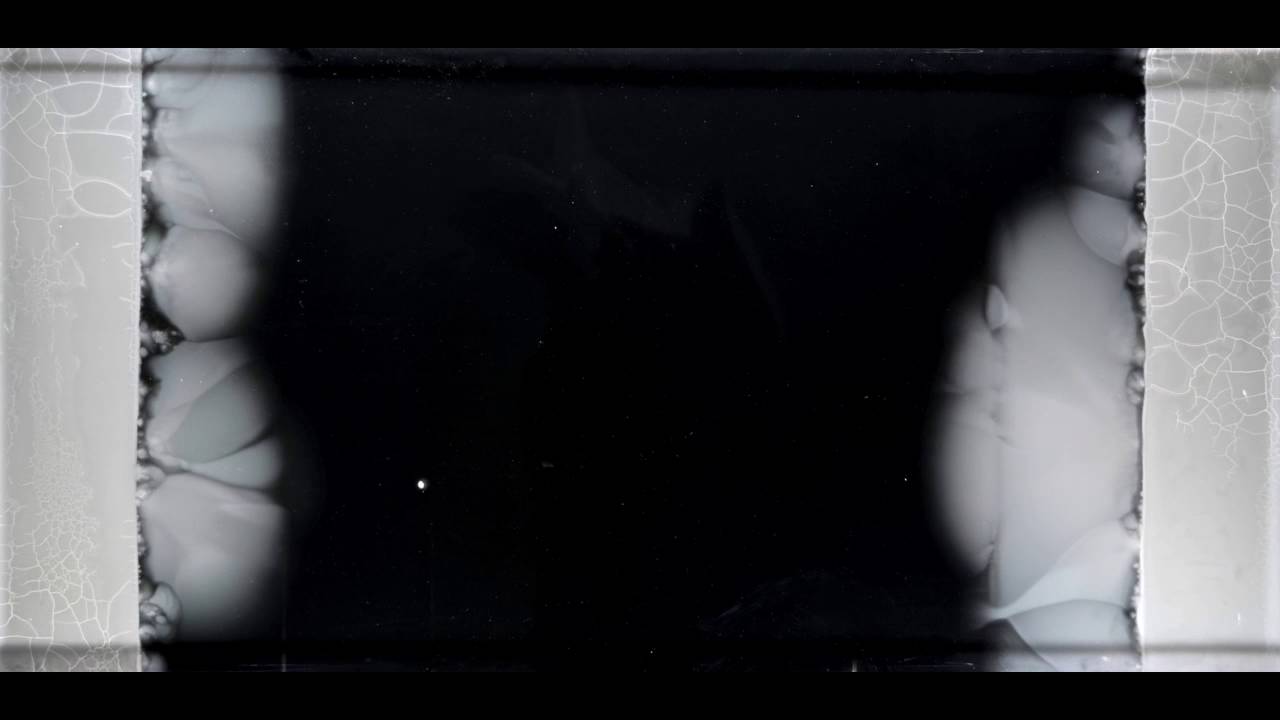 So what’s “99% plus mutations are either deleterious or neutral” mean? Pierre-Paul Grasse said, “The opportune appearance of mutations permitting animals and plants to meet their needs seems hard to believe. Yet the Darwinian theory is even more demanding: a single plant, a single animal would require thousands of lucky, appropriate events. Thus, miracles would become the rule: events with an infinitesimal probability could not fail to occur… There is no law against daydreaming, but science must not indulge in it.” Grasse added, “the mutations of bacteria and viruses are merely hereditary fluctuations around a median position; a swing to the right, a swing to the left, but no final evolutionary effect.” The same is true of Darwin’s finches–no evolutionary effect was found–just swings to the right and to the left. No new species! Bacteria remained bacteria, viruses remained viruses and finches remained the same kind of finches, able to mate.

Yet the Darwinian theory is even more demanding: a single plant, a single animal would require thousands of lucky, appropriate events.

Of course , you are presuming a pre-ordained end point, and evolution does not strive toward a predetermined goal. A lottery does not preselect a winner and try to get the balls to fall in the right order to get that winning ticket. The balls fall, and a winner emerges.

The man has been dead for over 30 years, and was on the neo-Lamarckian fringe. Today, not too many people care what he said.

Does the term “quote mining” mean anything to you?

Never heard the term “quote mining” before, but I like it! It shows I can find quotes by top scientists to back my points!

term “quote mining” before, but I like it! It shows I can find quotes

That means you should not use it, because what the expression means is that you are taking words out of context and distorting their intent.

Pretty much the way some people seem capable of finding a scripture to back any conclusion whatsoever. Doesn’t mean they should.

I am not presuming a pre-ordained end point! What would make you say that? I’m saying no animal can ever produce another kind of animal in any case, no matter whether the end product is known or not and no matter how much time passes! As stated above, it’s not scientific to think it could ever happen. Evolution requires many “slight” changes in body-plan, all in a positive direction that won’t kill the “slightly new” animal. If there are never any “slight changes” then we’d never get to another animal–it would always be the same animal being produced.

I said that because you spoke of the need for lucky, appropriate mutations, which implies the end point was somehow the goal of the process.

Though the quotes are short, I think their meanings are clear enough. But if not, tell me what you don’t understand and we can go from there, instead of ignoring them.