What a lovely response from friend of BioLogos, N. T. Wright:

@EdwardVersaii
NT Wright just cleared a boy on Old Earth v Young Earth and it has me crying 😭 “that’s sort of like asking whether I’m voting democrat or republican in the next election. That’s an American question and the rest of us don’t vote in that election”

And another reminder that YEC is mostly an American problem.

Maybe I just don’t speak twitter, but I don’t understand what he is saying. Can you spell it out for me?

N.T. Wright spoke at chapel at Asbury College, which is a Free Methodist school where many of the students are YEC. There was a question/answer period in which one student thought it would be important to get Wright on the record as not being YEC. But Wright basically said the whole world except for you American Evangelicals accepts an ancient earth and this question is irrelevant to most Christians.

Glad to hear that, thanks. (I also an twitter-ignorant and couldn’t find anything NT Wright had said … plus it wanted me to download the app).

I’m in the same boat. I think several years ago I created one, but never used it. I may not have even finished the process. So I’ve never had one either. I can’t imagine I ever will. Between Facebook, Reddit, IG and these forums I am booked up with as much time as I care to spend online social media. But I’ve heard him mention this in podcasts. It’s definitely prevalent in America. But it’s pretty common in Philippines, south Brazil and Africa as well. Among the Christians and Jews. My fiancée was born and raised mostly in China and the Philippines and she was also raced in communities heavily influenced by YECism. A lot of the same issues I see with American conservative theology I see there in the Philippines as well.

I suspect that most of the YECism present around the world has been exported from US evangelical groups. Of course, that is a generalization, and there are always exceptions. I think there is an Islamic YEC presence as well as one of the exceptions.

Or certain Australian ones. There are more people in the US, though.

For sure. Australia has played a big role in the push for YECism. I’m always amazed at how far and wide it has went. I have many friends from the same denomination as me around the world and the majority seem to hold to conservative theology. I also meet evolutionary creationist from them all as well. Everyone has different levels of thoughts on it, I view it as a cancer on society. “ hate the YECism not the YECist “ xd. I was part of a Facebook group for a while before I left because times just ridiculous toxic. I thought it was trolls initially but after being there for a few years I realized it was not. The bulk of the people for whatever reason ended up being from Africa and out of hundreds of interactions with different people there, maybe 1-2 accepted evolution. The bulk of them were more conservative than what I’m even use to in Alabama churches. There was many who even believed having “ emotional support animals” was idol worship because of you spent more time with your pets than reading the Bible and relied on it for protection, to feel safe and for emotional support it was evil. Tons of them believed that it was ok for a husband to discipline his wife ( with belts ) and ect… but I’ve noticed being in groups on Reddit thst is specific crested as a space for progressive and liberal Christians that when they do random “ check ins “ I’ll see tons and tons of them in the groups, but often they are lurkers and not posting much. I’m sure as you stated that it probably, at least the evolution aspect, came from america or at least western theology in some way. I’m not certain, but I only really hear about Americans doing evangelism work where they go to other countries to “preach” to the lost. Now I’ve met some who are from Singapore that did missions trips in places like Korea, but never any that went to countries in Africa or Europe and so on. It could also be that the majority of groups I’m in are also Church of Christ groups.

This one showed up for UK. Not sure when it was done or how trustworthy it is. It seems to indicate among those normally attending church around 24% of them reject human evolution. But only 10% would be identified as young earth. Could be that america also has a larger population than many places. 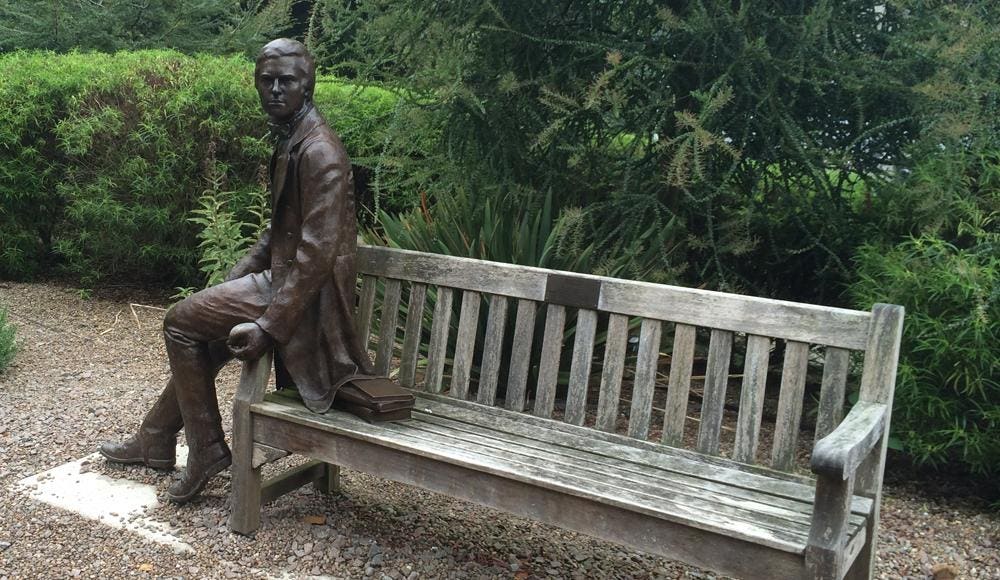 New Survey Finds Creationism In Britain Has Been Overstated

The Faraday Institute's Amy Unsworth discusses the preliminary results of a new survey on attitudes to evolution and creationism in the United Kingdom.

In America, public school science textbooks changed in 1963. This was the result of a directive from President Eisenhower he made after the Soviet Union launched Sputnik in October 1957, and there was hysteria over the presumed poor quality of American science education. The science textbooks starting in 1963 had several pages on evolution whereas previous textbooks had a paragraph.
N. T. Wright may observe the focus on YEC only being in present day America, but before the influence from the change in science textbooks in 1963, YEC was not a popular issue in America. Likely, most Christians thought very little about the possibility of any alternative.

The American public education systems focus on reason, logic, and rational thinking along with the literal, declarative, and propositional use of language to the near exclusion of other kinds of thinking and language. Therefore, the modern American is likely to initially understand texts literally. The American society exists in a technological age rather than a mythical age. Modern Americans no longer use myth to cover the gap between knowledge and observation. Therefore, the American Bible student may not recognize myth or superstition.

This one showed up for UK. Not sure when it was done or how trustworthy it is. It seems to indicate among those normally attending church around 24% of them reject human evolution. But only 10% would be identified as young earth.

This an interesting read, thanks, and looks legit. I’m pretty sure the Faraday Institute appeared on a recent podcast. Based on the article, I think it gives a good indication of what the general population in the UK think, but at the time of writing the researcher had yet to look at denominational/traditional data specifically. My hunch would be that Creationism is higher in the Evangelical* UK church compared to say Anglican or Catholic, and the YEC brand specifically.

*American friends, gentle reminder that the label ‘Evangelical’ in the UK is no longer synonymous with the US label. Thanks

Could be that america also has a larger population than many places.

Population size shouldn’t matter when comparing data from the UK and the US so long as the number of participants surveyed is a representative sample of the general population. If that is the case then we can say, for instance, “25% of Americans believe that water is wet, compared to only 10% in the UK” and know that we are making a reasonable comparison.

I’m British myself, and agree with Wright. Still, couldn’t resist:

American friends, gentle reminder that the label ‘Evangelical’ in the UK is no longer synonymous with the US label. Thanks

Good point. I was reading where Roger Olsen prefers being called “orthodox evangelical” and makes a good case as evangelical alone infers fundamentalist traits. Words have meaning, and with time and space that meaning changes. One of his articles discussing the topic: https://www.patheos.com/blogs/rogereolson/2022/08/why-orthodox-rather-than-conservative/

I remember when Jay Leno once reported that a British dentist had invented a cell phone that could be implanted into a tooth. His response was,”That’s amazing! Who would have thought Britain has dentists?”

Does that one come with subtitles in written English? 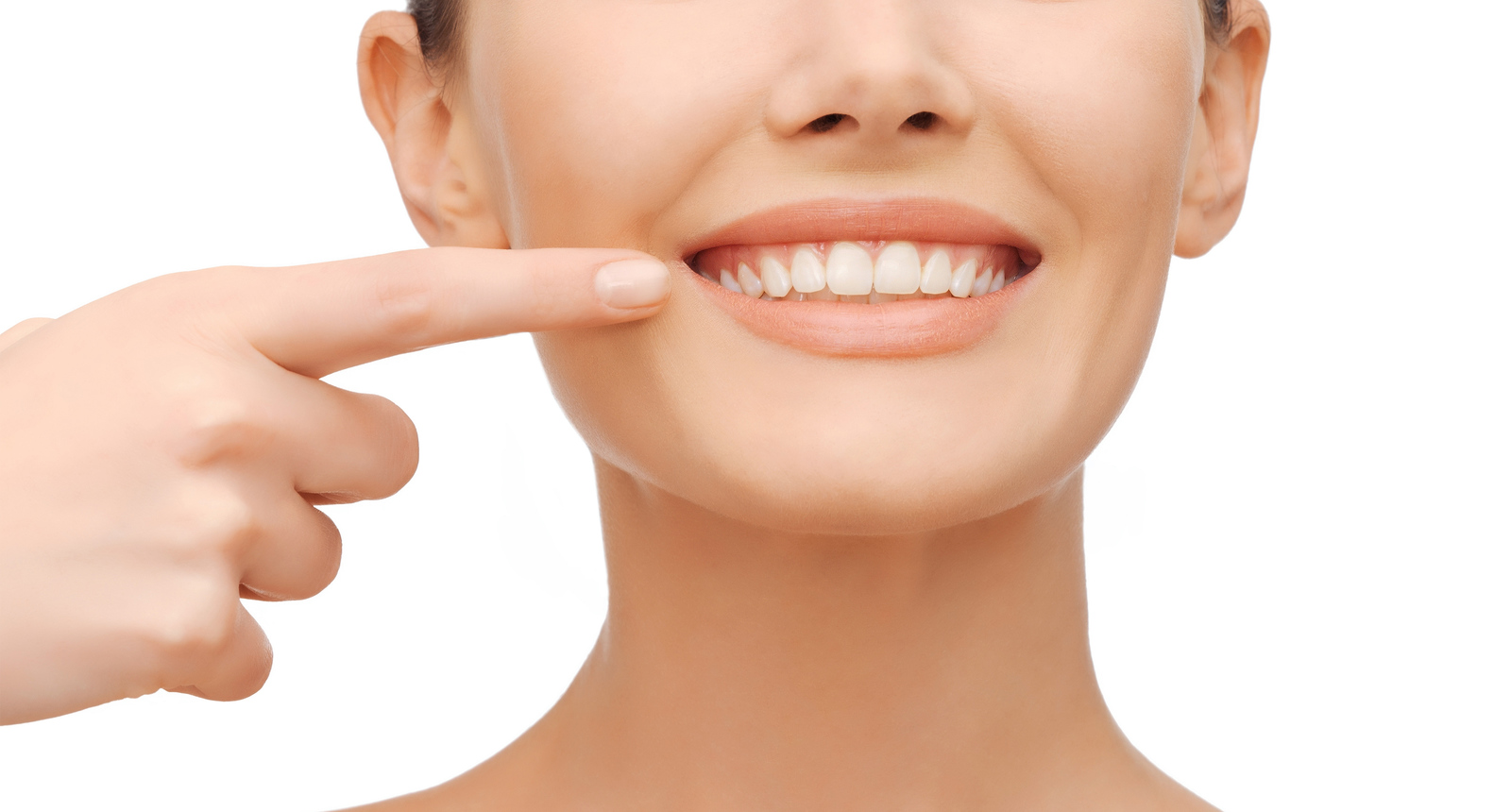 A new study has shown that English people have better teeth than their US counterparts.

I think that would be because dental care is included in the NHS and thus (necessary treatments) are free for people of lower income.

I also think the word ‘conservative’ has political undertones, especially here in the UK.

As to teeth, no doubt. We have a wide gap in our teeth here in the US.