Especially while driving, right. This is what makes start yelling about staying off my lawn.

This is about science, right? Materials and physics.

Children aren’t allow to drive. That photo was taken even before puparty.

I’d be willing to sing along and I’ll bet Mi would too.

But it isn’t the existence of Lyme’s disease that casues the theological conundrums, it’s the catching of it…

Great webcomic. Thanks for sharing.

I just watched this two hour video which must be this actress’ one-woman show. Frequently made me laugh while covering much of the same ground as on this forums; I only wish I’d made notes of which topics could be found at which minute marker. It is called Letting Go Of God and is about her journey from Catholicism to atheism, with stops along the way for Buddhism, physics, ID Christianity, Joseph Campbell & Bill Moyers, Mormonism, physics and lots and lots of the Bible. I notice she has given at least a couple of TED talks which are much less demanding time-wise than this one but somehow I doubt they would be as hilarious. While she helps to give a human face to non-theism I do wish she wouldn’t end her journey in such a self-satisfied and superficial manner. I mean, she never loses her ability to laugh at herself and that counts for something. But I’m not ready to endorse her as my representative. If anyone makes it all the way through, I’d enjoy hearing your review. 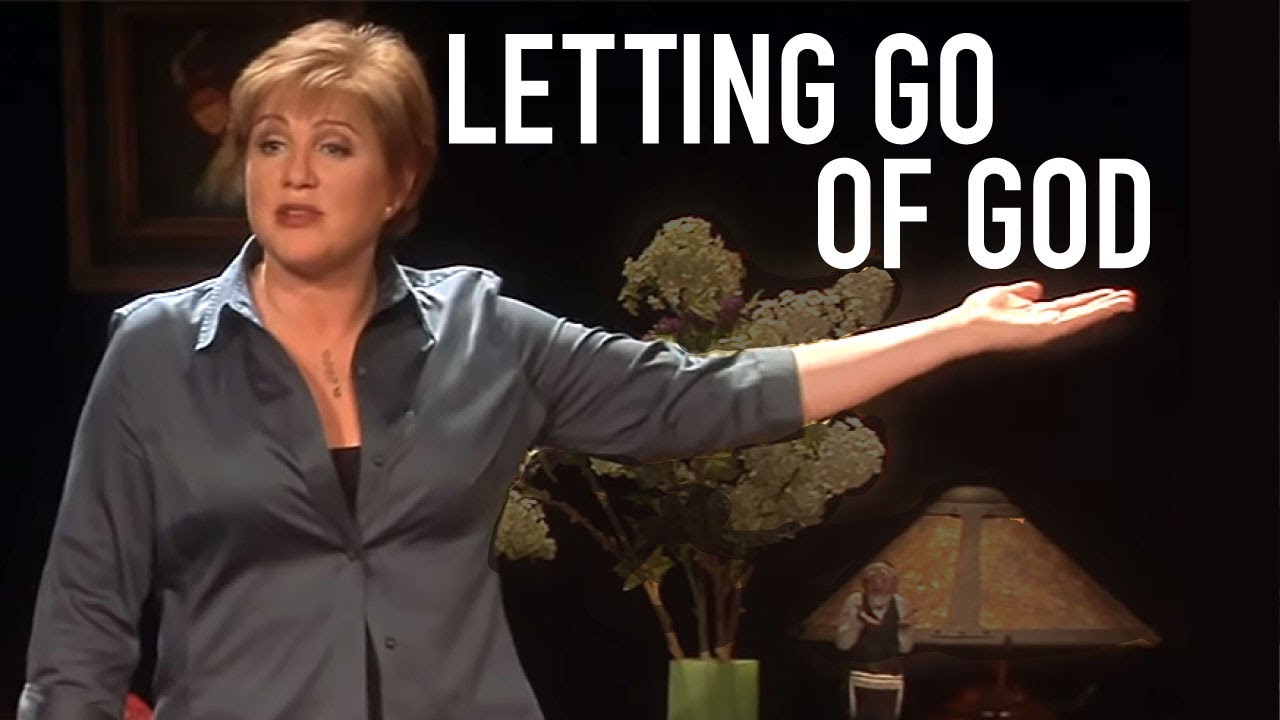 This reminds me of a joke about two American tourists visiting Windsor Castle in England.

The second tourist replies, “Sure it is impressive. But why did they build a castle so close to the airport?”