You can't prove a negative or can you?

I have recently read an article about how not being able to prove a negative is mere folk logic and that you can indeed prove a negative and was wondering what are y’alls thoughts on the matter? 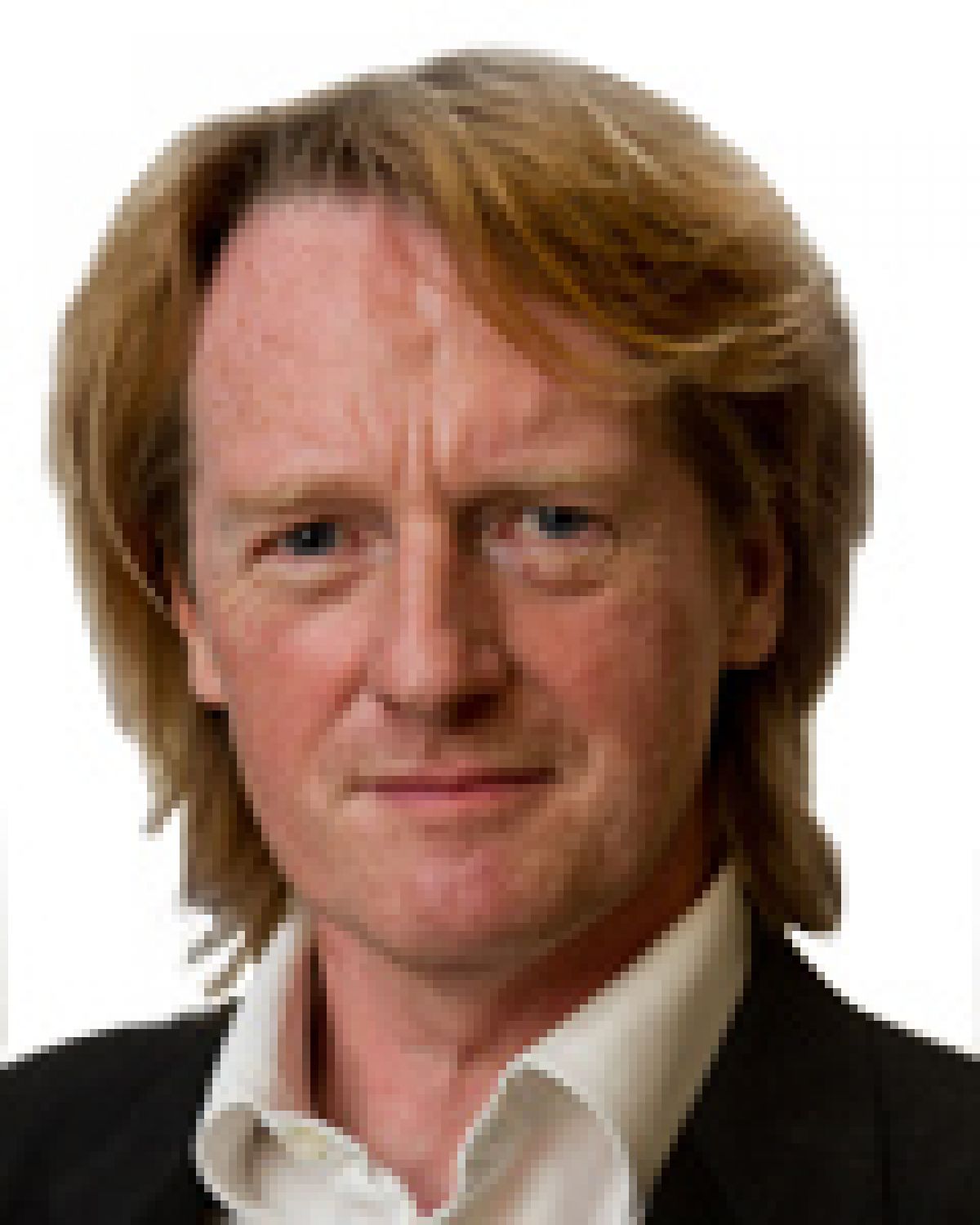 You Can Prove a Negative

Can't prove a negative? Sure you can!

He can dismiss it as “folk logic” if he wants, but he only succeeds by caricaturing its worst abuses.

It’s Russell’s Teapot generally … If I want to claim there are teapots or unicorns or whatever … somewhere out there, then I’m using (abusing) the “can’t prove a negative” law (it’s actually more an observation than any sort of ‘law’) by trying to hide behind it with implausible scenarios. We are given no good reason to suppose that teapots or unicorns are “out there” somewhere. But that’s not really what we mean with our observation about the impossibility of definitively eliminating negatives.

The observation is more about the impossibility of proving something by inductive search through a for-all-practical purposes infinite universe (or in mathematics through an actually infinite range of numbers). Now there are actual, formal inductive proofs in mathematics that do prove something true through infinite sets of numbers - using really cool tricks. But just as a brute force tactic, there are still unproven conjectures (I believe the twin prime conjecture might still be one of them) where we can see that twin primes keep getting further and further apart. Is there a “last” or “largest” twin prime? Mathematicians are pretty sure there isn’t. But we would have to search through an infinity of numbers to know (which is obviously impossible). So there is our principle in play. You can always prove there is another one … by finding it. But you can’t ever prove (by brute force search anyway) that you’ve found the last one.

Or in science, if we stick to plausible conjectures - and not silly contrived ones made just for the purpose of mocking religious convictions - here is one: Can we prove there is other life out there in the universe? Or further yet, other recognizably intelligent life? Perhaps. If we ever find evidence or contact is made … proof done! But meanwhile, if we face the cosmic silence (as we have so far), does that prove there is no life out there to be found? Of course not. There is a lot of time and space that could keep massive civilizations hopelessly remote from each other. The negative is truly infinitely harder to formally prove than the positive (assuming the positive is actually true.)

But none of this makes it an appropriate “rescuing” device for scientific implausibilities. Nor does its abuse as such render the principle itself wrong. So I would say the author here is just knocking down a caricature of it.

Including the one in the question…

So prove a negative for us

Can you prove a negative?
Yes, of course. Many mathematical theorems are negatives.

But most of the facts established by science are not even a matter of proof but evidence. They are not about what is logically required but what is reasonable to believe given the evidence. And when you can give a written procedure which anyone can follow to get the same results no matter what they want or believe then you can have a reasonable expectation that other people should agree with those results.

Nevertheless, even if it is more difficult, it is still possible to “prove” (make it reasonable to believe) non-existence in some cases. The way you do it, is to show what sort of evidence would be reasonably expected if the thing did exist. For the things classified as unfalsifiable these generally just disprove the existence of a particular version of it. Thus, for example, even if we cannot prove that gods, psychics, ghosts, and aliens on the earth do not exist in general, we can establish that any number of versions of these things do not exist if those versions provide a reasonable expectation of some sort of evidence for them.

This currently plays a rather significant role in science right now regarding string theory. Everything we have discovered in string theory tells us to expect to find supersymmetric particles in high energy collisions. And yet we have found nothing of the kind. The result is that string theory is on the shelf in the basement of discarded theories until someone figures out what we are doing wrong.

Was that to me?

We need to exercise caution here. The man is a philosophy doctor I believe. His definition of proof deals with premesis and disjunctive syllogisms. Formal logic.

This is not the way most common people use “proof” and it’s definitely not the way scientists use “proof” which if they do, is anecdotal or colloquial language. As @mitchellmckain pointed out, this is how science works:

But most of the facts established by science are not even a matter of proof but evidence. They are not about what is logically required but what is reasonable to believe given the evidence. And when you can give a written procedure which anyone can follow to get the same results no matter what they want or believe then you can have a reasonable expectation that other people should agree with those results.

I might even change his most to all. Just as a theory to a scientist is not a guess like it is to the public, a proof to a philosopher is different than the general public’s idea of it.

Philosophical skepticism has made it impossible in my mind to prove a bunch of stuff. The suthor of the paper even commented we can’t disprove an ancient advanced alien civilization planted dinosaur bones and is maybe studying us like lab rats. Regardless of how fanciful it is, it can’t be disproven. There isn’t a shred of evidence for it but it can’t be disproven. Our anthropocentric cosmology won’t allow it but certainly not because we have logical proof. We have observations. Proof and what’s most reasonable to believe are two different things. As we should have learned from Descartes, Hume, Russell, the Matrix and countless others, the latter is all we have. We can’t even justify the legitimacy of cause and effect logically. We can only assume this constancy for arguments sake.

What makes science special is its repeatability and that it’s models make predictions that can be tested and further refined. Science is far greater than philosophical word games that can’t even legitimise cause and effect. Unfortunately, science itself has limitations to what it can explain. It cannot tell us ultimately how we ought to behave or how now shall we live. It also part of our Matrix.