This was sent in an email to BioLogos subscribers, and also posted on Facebook and has received a lot of traction. I didn’t want to leave you all out here and wanted to make sure you saw it too

The James Webb Space Telescope (JWST), the newest and largest space telescope from NASA, has released its first photo of deep space. And it is glorious! For over three decades, the Hubble Space Telescope has revealed wonders beyond what our ground telescopes could detect. For years, we have anticipated the launch of JWST and how it will extend those discoveries further. And now we can see it!

In just 12 hours of observing, JWST detected more faint galaxies at infrared wavelengths than HST could detect in weeks of observing time. The image shows just a tiny postage stamp of the night sky (“the size of grain of sand held at arm’s length”). Yet, we know that the black sky in all directions is filled with galaxies, thousands of them in each postage stamp. Space is not empty—it is filled with wonders. Psalm 19 begins “The heavens declare the glory of God, the skies proclaim the work of his hands.”

In these pictures, everyone can see that glory. As Christians, we believe that glory points to something more - the galaxies point beyond themselves to their Creator. The universe didn’t arise on its own, or from some impersonal force; the universe was created by a Person. Humanity is not on its own; we are held in the hands of a loving, powerful Creator.

When we consider the heavens, the work of God’s fingers, we can proclaim with the psalmist David (Psalm 8): O Lord, our Lord, how majestic is your name in all the universe!

Beautiful pics, but I note that in all I have seen, there seems to be quite a bit of lens flare artifact on the bright stars. Sometimes this is intentional, and they even have filters to create it, but I was wondering if this artifact was “artistic” or whether it was an intrinsic artifact of the camera system. Of course, I realize the images are derived from infrared and so are manipulated to make the pics, but do not know if that is true of the artifacts as well.

There’s a lot of differences between the two images, but one fascinating tidbit is the stars, which look decidedly more spiky on the left. That’s because the two instruments are gathering different wavelengths of light. “In near-infrared light, stars have more prominent diffraction spikes because they are so bright at these wavelengths. In mid-infrared light, diffraction spikes also appear around stars, but they are fainter and smaller (zoom in to spot them),” the Space Telescope Science Institute explains. 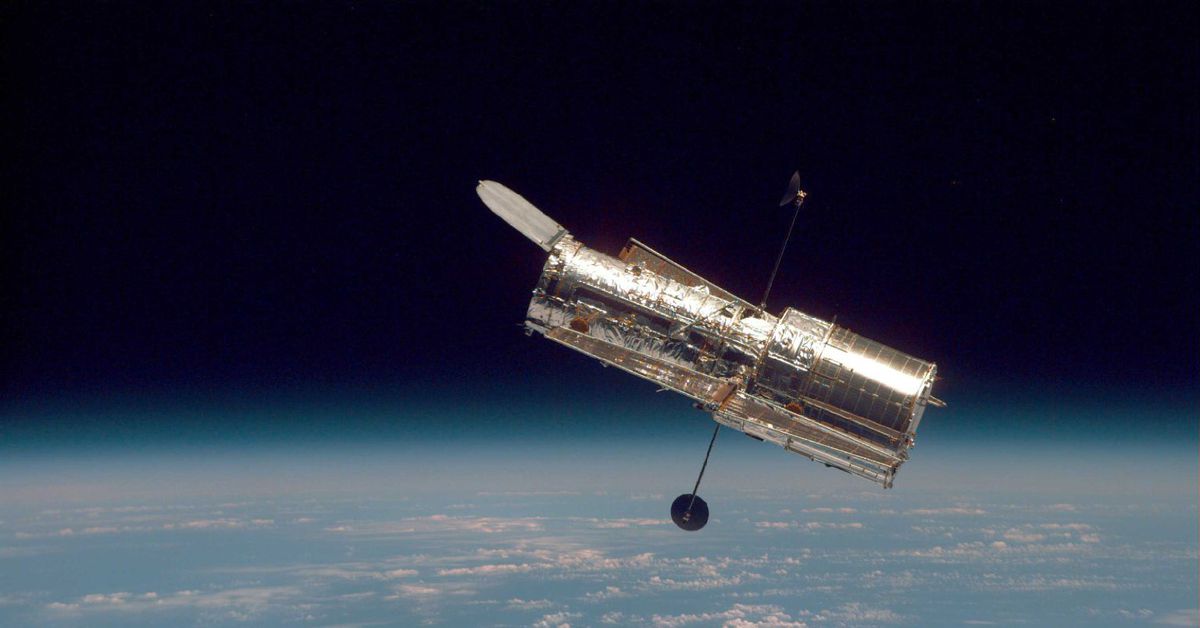 Here’s how the first images from the James Webb Space Telescope stack up to...

From deep views of the Universe to detritus of dead stars.