Where in the Podcast World Should BioLogos Go?

If you listen to other podcasts, chime in with somewhere you would like to see a BioLogos guest! (bonus points for recommending a topic). 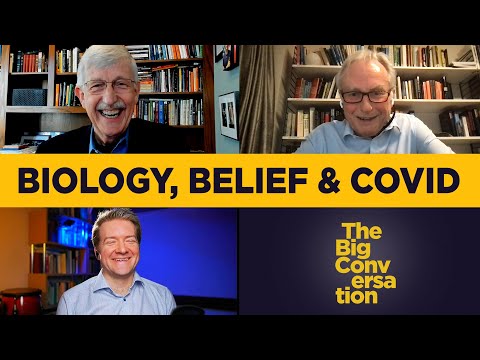 It’s not “us” but Francis is going to be on Unbelievable tomorrow with Richard Dawkins!
I’m sure we will get a mention.

Probably just a very specific to me recommendation lol.

I listen to three Christian podcasts that are also tied into horror. Presented in the style of a church service, this immersive, horror-themed podcast shares spiritual insights, comedy and strange church music direct from Creepy Cove, a mysterious, haunted fishing town by the sea...where every horror movie happened...

It had one of the same guests as BioLogos did in one episode. I forget which one. I think I made a thread about it.

10xThe Terror is a podcast that is focused on horror and science fiction. It ranges from interviews with horror film historians like Tom Weaver , to Bela Lugosi’s daughter to just their musings on tropes, Easter eggs and head nods to other horror entertainment. The podcast is also hosted by two ministers and in each episode they tend to mention a bit about societal terrors that influenced a particular film, book or magazine. The also blend in faith throughout the discussions. The episode on Ma… 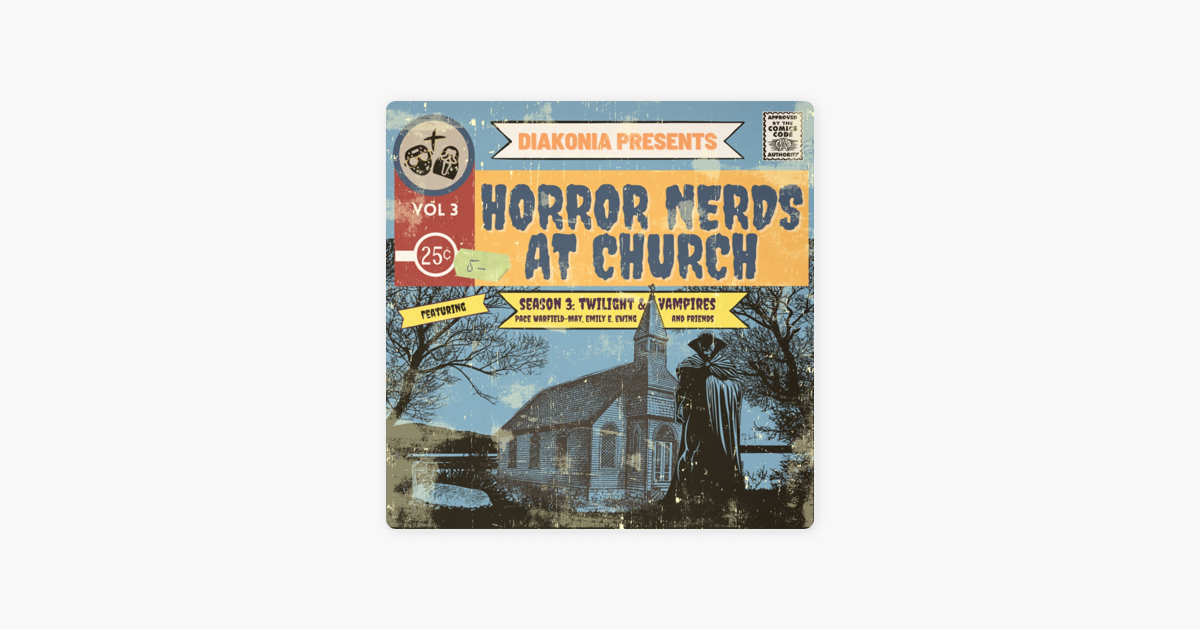 Since the bulk of horror is often used as social commentary it’s pretty easy to use it for any subject. Want to discuss racism, gender, evolution, how people handle infectious diseases, or whatever there is probably a correlating horror film. Horror is often good vs evil and the evil almost always requires the love of several people holding the together to overcome it. So it’s sort easy to connect to anything.

I’m a fan of Iain McGilchrist but rather than interviewing him when he is a die in the wool agnostic, go after one of the Christian scholars interested in his ideas. The ideas themselves are Christian friendly short of conversion.

Do you plan to share any of these talks here? Probably not possible until it’s old news. Have you seen any of the ones that happened 5/14?

Well this was interesting. 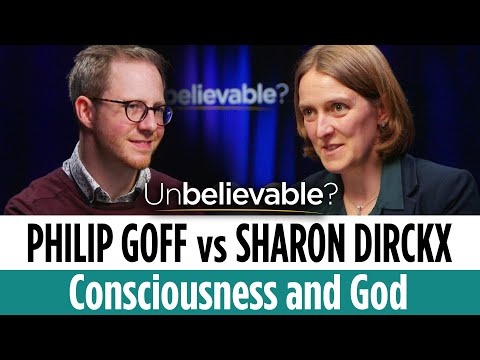 In this video taken from an earlier season of the same series as the upcoming episode with Francis Collins and Richard Dawkins, the woman Sharon Dirckx who will sit across from McGilchrist in the episode to be aired on June 17, converses about consciousness with Philip Goff. She likes bringing in the Christian WV to explain where consciousness comes from while Goff is content with panpsychism. At the very end he basically feels as I do that if an explanation can only take us as far as attributing the origins to something whose origins we can say nothing about … how are we any better off? So now I really look forward to hearing this season’s episode with her and McGilchrist. She comes at it from neuroscience so they will have that in common, though his knowledge derives more from reading the literature than in carrying out research of his own. Still if they get into talking origins of consciousness I do think they’ll wind up closer at the end than these two.

how are we any better off?

We have objective evidence of the Christian God’s providential interventions into his children’s lives. We also have a case where the individual did not want God’s intervention, but multiple millions of children around the world and their families are better off because he acceded to it.

Charity Gift Catalog | Gifts That Give Back | World Vision

World Vision's Gift Catalog has more than 100 ways to honor a loved one by giving a gift that gives back by empowering children out of poverty.

You can save your wise cracks for someone else. I’ll be ignoring your witless, redundant posts.

I would really like to see more conversations with neuroscientists. maybe a second part with Newsome or someone else

Although Jim was on a You Have Permission episode about being terrified as a child about going to hell, so maybe that’s the same thing

Maybe on Katelyn Beatty and Roxy Stone Saved by the City or Michael Bird and Aimee Byrd’s Birds of a Feather talks (maybe this is just YouTube) talking about inerrancy wars and approach to the Bible (it’s what his latest book is on). I also think you need to get Michael Bird to come on Language of God and talk about inspiration and inerrancy.

I was honestly a bit surprised to find 3 of them myself that was not focused on “ it’s evil it’s evil “. Especially the creepy cove and horror nerds group that occasionally brings up being able to trust science and dont let certain toxic versions of Christianity shame you form being yourself by isolating verses and weaponizing it. It’s been pretty helpful to me personally. It’s always amusing the amount of science accepting Christians in horror groups that pipe in here and there.