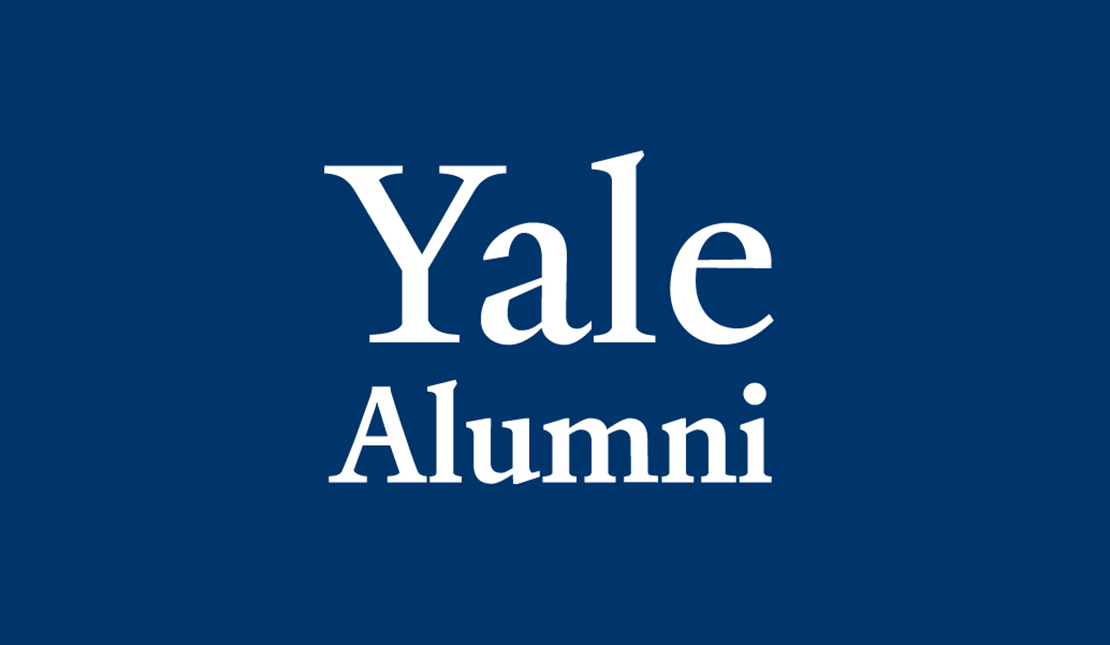 I often look up conferences and professionals focused on native plant and alabama environmentalism. While doing this I came across the Native Plant Conference held at Alabama’s “Birmingham Botanical Garden“. I begin to work through the list top to bottom using Instagram searches and begin following the ones I found. I then came across a man, Dr. Thomas RaShad Easley. I found his IG and thought it’s fairly new with limited stuff at the moment there was a few things that stood out that made me think that others here would enjoy it.

First it stated that he has a doctorates Adult Education and a masters in Forest Genetics. So to me that meant that there must be a good chance that he is a fantastic educator.

The second thing is that he is a author and wrote, “ Mind Heart for Diversity. He is also the host of a podcast called, “ The Heartwood Podcast” but on ITunes it’s under “ Heartwood” and currently has 28 episodes that I’ll start on tomorrow. It also seems that he has a handful of albums out as well.

Those things alone was enough to make me glad I came across him. Thirdly what made him really stick out is that it mentions he was a campus minister. I am still reading up on him and will begin the podcasts for the combination of forestry and social studies focused on inclusions to perhaps learn more about it while under the umbrella of environmentalism.

Home page of RaShad Eas. RaShad is a professor, author, artist, and speaker.

A side note that while looking him up, there is also a white guy who I know knowing about named Thomas Easley who is a author on herbalism and talks about environmentalism and there is another white guy who paints pictures that uses a lot of nature symbolism and names that goes for $10k+. So when looking up the man I’m mentioning I found it easier to type in Dr. or add his middle name, RaShad to it.

I think I may have actually heard him as a guest speaker on a podcast, “ The Native Plant Podcast” that is often hosted by John Manion who is a curator of the native plants garden at the Birmingham Botanical Garden which is where I came across RaShad. I think I may have mentioned him in passing before but am not sure.

Anyways this Assistant Dean of Community and Inclusion in the School of Forestry and Environmental Studies at Yale University may also be a science believing christian who others may enjoy looking into. Especially if you are also wanting to expand the diversity of those you learn from. Which I still struggle with. I’ll look up dozens of asian, African American, and Native American authors and teachers and still end up grabbing the books or documentaries by white men. One thing I was aware that I did recently was that I was looking at a book by a Native American on foraging. The guy mentioned something about taking a few days and following behind horses in Colorado and picking what was left if it was also after a rainstorm within a week. I thought , cool but don’t really care and put the book back after I noticed a handful of the plants was being picked to be used as dye. In my mind I remember thinking I’m not camping following a herd of horses just to forage plants to dye with and why is that even in this foraging book just give me pictures and descriptions with seasons and let me go.

Then on the way home I realized that what I essentially did was dismiss this persons entire story , including the way he and his people have harvested for thousands of years, and probably missed out on all kinds of things that may be more important than we realize from a ecological perspective. Such as picking the fruits within a week of the rain , versus several weeks after a rain may play a role not studied out yet and I dismiss it because I already heard from a dozen white guys that when harvesting what you worry about is leaving a handful behind for animals and for the sake of genetic diversity.

Also, I am aware that horses though native to North America went extinct seemingly twice. 25k and 11k years ago. When I go back I want to get the book and one thing I want to do is contact the author, or either the tribe, to see how horse ecology played a role in his collection and if it was based on ancestors which is questionable do to the horses absence for several thousands years prior to Spain reintroducing them.

Maybe it’s just a recent development and prior to that was something tied to bison or deer and so on.

Awesome, great find! I just added him on the BL IG.

I have listened to two of his podcasts so far. Episode 1&2 and really have enjoyed it. Looking forward to the rest of them. I’m not big into music and go weeks without listening to even a song but I want to see what he has to say. Especially if it’s turning out to be a catchy environmental tune.

Ah. A platform I haven’t fallen onto/into yet.