Brazil’s pick of a creationist to lead its higher education agency rattles...

President Jair Bolsonaro’s administration on Saturday named Benedito Guimarães Aguiar Neto to head the agency, known as CAPES. Aguiar Neto, an electrical engineer by training, previously served as the rector of Mackenzie Presbyterian University (MPU), a private religious school here. It advocates the teaching and study of intelligent design (ID), an outgrowth of biblical creationism that argues that life is too complex to have evolved by Darwinian evolution, and so required an intelligent designer.

Researchers are decrying the move. “It is completely illogical to place someone who has promoted actions contrary to scientific consensus in a position to manage programs that are essentially of scientific training,” said evolutionary biologist Antonio Carlos Marques of the University of São Paulo’s Institute of Biosciences.

All the more reason to get EC materials translated into Portuguese. I thought this was interesting in light of the testimony that was recently published on the BioLogos site:

A Brazilian scientist reflects back on the journey he has taken in the science and faith landscapes, and how things could have gone differently.

Aguiar Neto was recently quoted in an MPU press release as saying that ID should be introduced into Brazil’s basic education curricula as “a counterpoint to the theory of evolution,” and so that creationism could be supported by “scientific arguments.”

I guess we’ll see how much pushback he gets.

All the more reason to get EC materials translated into Portuguese.

Fundamentalists in the US have been busy exporting the Culture War to Brazil (and elsewhere) for some time now. 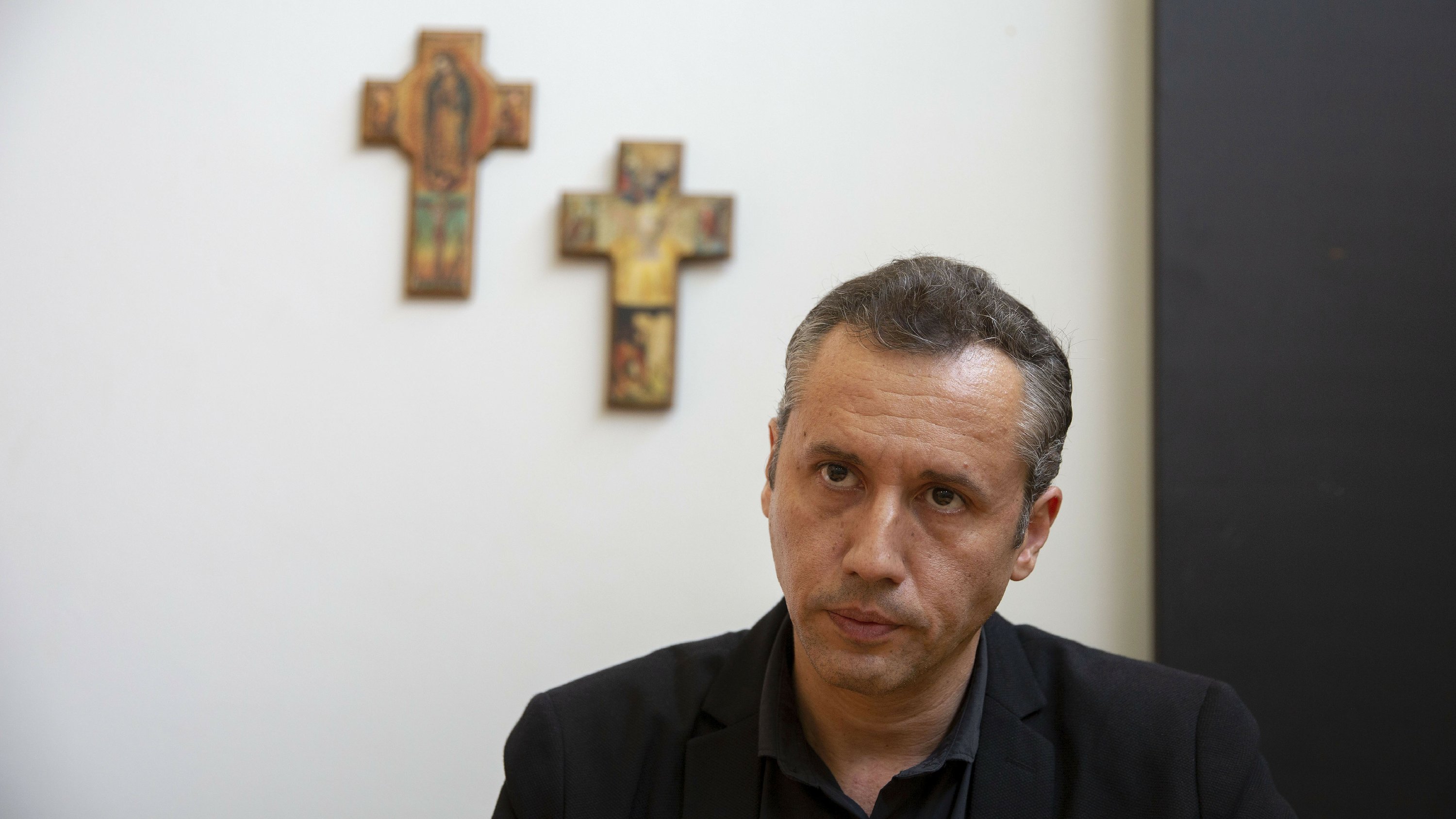 RIO DE JANEIRO (AP) — Outrage rained on Brazil's government from across the political spectrum after the culture secretary used language similar to that of Nazi propagandist Joseph Goebbels in...

The cultural campaign in Brazil goes well beyond the arts. From school textbooks to teen pregnancy, from the walls of private museums to those of public institutions, the 2020 ideological push is shaping up on several fronts. And after a series of high-profile resignations and dismissals in year one, Bolsonaro begins his second year in office with a team that is keen to implement his conservative agenda.

Bolsonaro has made education, especially in early childhood, one of his top priorities. On Jan. 7, he and Weintraub — his second education minister in a year — spoke live on Facebook and accused previous administrations of turning the ministry of 300,000 employees into a factory of “militants.” The two announced a complete “clean-up” of kids’ school textbooks.

A previous AP story by the same author said,

Without presenting concrete examples, Bolsonaro had previously described textbooks as an “embarrassment” with too much writing in them, and said parents only want their sons to be boys and daughters to be girls.

At the building next door, in the culture’s secretary’s office, Alvim’s promised crusade is underway. On Twitter, he regularly uses the hashtag #DeusVult, or “God wills it,” echoing the Christian battle cry of Middle Ages crusaders. It’s also popular with white nationalists in the U.S.

Keep in mind the Discovery Institute has offices in four places on earth.
Seattle…the home base
Dallas…you can guess why
DC…for lobbying I guess
Brazil