The Atlantic covers the Museum of the Bible manuscript story

I haven’t been closely following the controversy over the stolen artifacts that Museum of the Bible acquired, so this was a long and well-written overview of who was involved and some of the details and allegations. I guess it’s a bit of a cautionary tale on what can happen when due diligence is ignored, and also when conflict of interest is involved. It’s causing me to ponder what it is we as Christians hope to gain from archaeology, among other things.

A Biblical Mystery at Oxford

Interesting subject. Sort of intertwined is the elimination of the offering of a Biblical Archeology degree at Southwstern BaptistTheological Seminary, evidently the only one offered by a religious institution. Not sure what that tells up about serious scholarship. 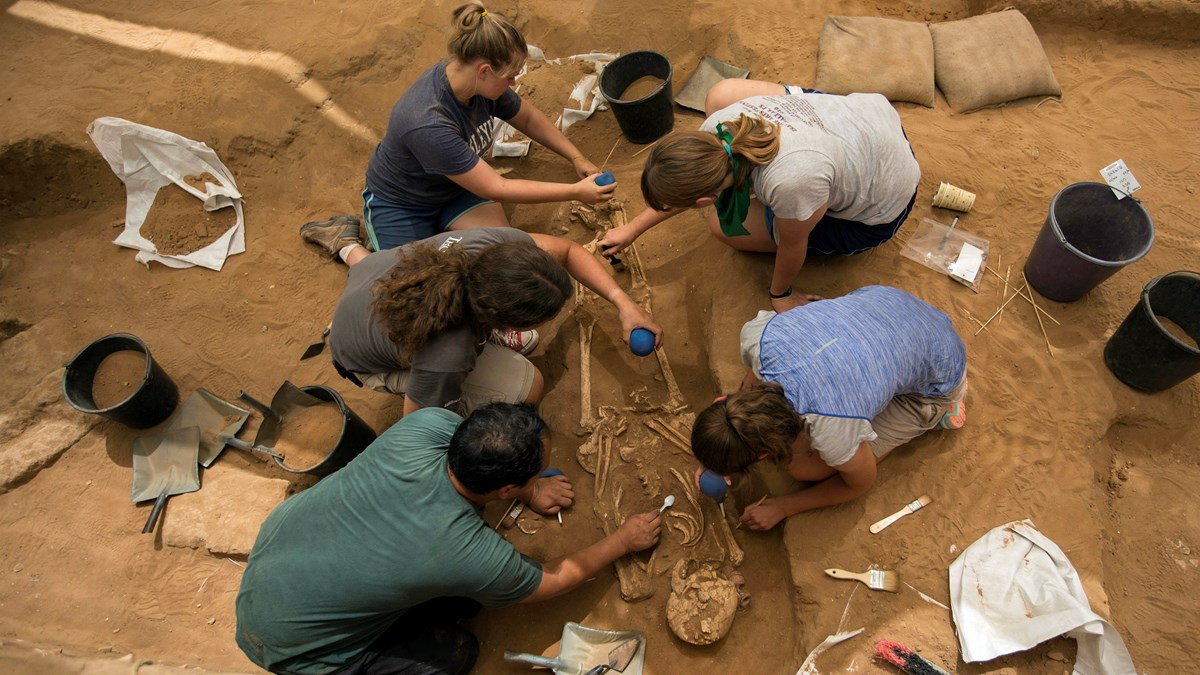 The story is a good study of how smart people can be duped, especially when they desperately want to believe the unlikely is in fact true. Where else have we seen that happen😉

So many lessons to learn from it. Love of money, trusting in wealth, failing to notice warning signs, failing to call out dishonesty, arrogance and pride, lack of accountability.

Dear Laura,
Thank you for this. Have you seen any work done one survivor bias? In other words, which early fragments are missing? I have done some work in this area and would like to find an expert in the field.I agree with Ehrman only on a few things, but I do agree with him on susceptible the early Bible was to falsification. What is of greatest question for me are the missing fragments of the Bible where the oldest version of the verse shows up only in the Codex Vaticanus.

The most complete work on the Bible ever complied was from Origen of Alexandria and
the majority of his works were destroyed or transcribed into Latin to incorporate the roman doctrines that conflicted his work. Fortunately, though, many of Origen’s works survived because he is still considered the greatest biblical scholar, even though he was declared a heretic. So by looking at the works not destroyed, we can get a better idea about which teachings were destroyed.

Ronald Heine translated the fragments of Origen’s original Greek commentaries on the Gospel of John. In my mind this book does three important things for the modern world:

· It gives us a glimpse into the sweet wisdom of Origen, the only person in history to perform a scientific study of all the early version of the Old Testament. The knowledge and wisdom he gained from the Hexapla shines through especially in his work on John.

· Books one and two provides the clearest distinction between Jesus and God as these books concentrate only on John 1:1.

· For me, the most important thing that these fragments are what is missing. The first ten books (Books 1 -10) went from John 1:1 to 2:25, but what was destroyed by the roman empire was John 1:8-14, 1:30-51 and 2:1-11. We have enough evidence of Origin’s unique insight to know that what he wrote about the baptism of Jesus, the second coming of Elijah and Jesus’ turning water into wine in Cana posed grave danger to the dogma created by the emperor Justinian to further his rule of Roman empire.

Ronald Hein continues his valuable work on the second half of Origen’s Commentary on John. As one of the last of Origen’s works, it is in my opinion the most important for our world today. This book is rare since it is translated from his original Greek and not from a Latin dogma-adjusted summary.

This book provides great insight into the logic that Origen used in his analysis of the entire text of the bible – comparing the same phrase’s meaning at each occurrence and weighing most reasonable meaning, while providing the reader with his analysis. Thanks to Mr. Heine, modern researchers have access to enlightened period that existed prior to the dark ages.

My interest in sharing this really has more to do with the parallels in today’s interactions between science, faith, and scholarship, not in speculation about Origen.

The story is a good study of how smart people can be duped, especially when they desperately want to believe the unlikely is in fact true.

Yeah, I thought so too. And the blatant nature of some of the deceptions surprised me at times.

I understand that, I just wanted to point out that you need to look closely at the white spaces and not just the black spaces.