Survival of the Friendliest: Dogs and Humans

A good segment on 60 Minutes just now on the evolution of dogs and humans, and an impressive second part about the research on cancer in both humans and dogs, since dogs get similar kinds of cancer as do humans. (On Thanksgiving weekend in the U.S., it starts "Tonight let’s be thankful for our dogs. ; - ) 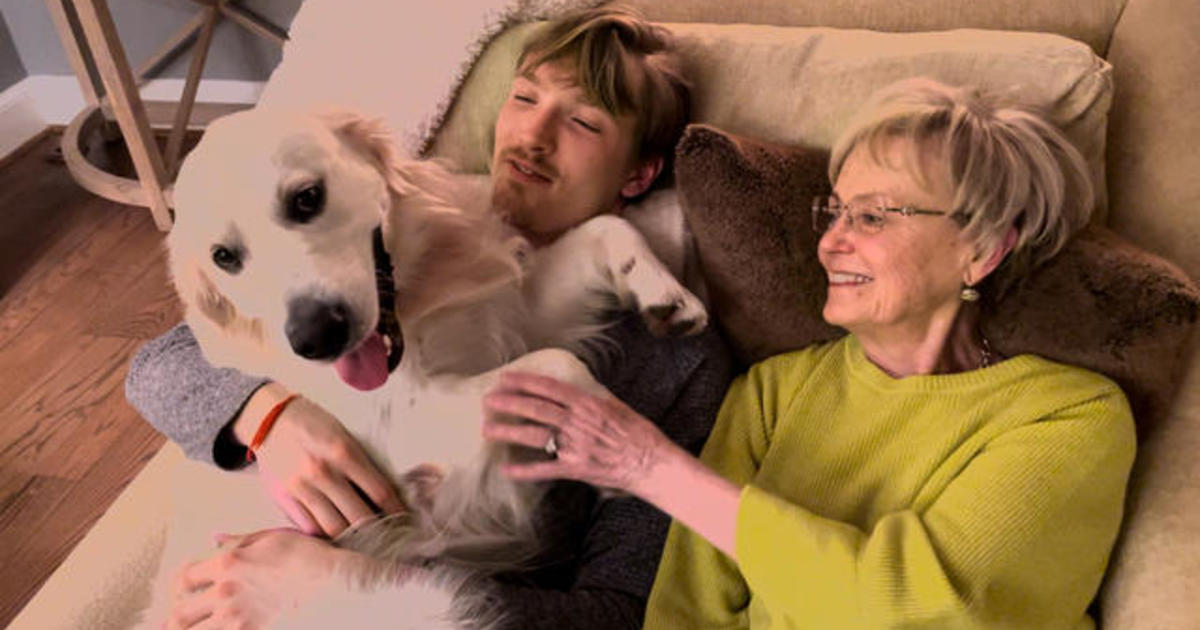 Survival of the friendliest: How dogs evolved to be man's best friend | 60...

Anderson Cooper reports on the evolution of dogs from wild wolves to domesticated pets and what this might tell us about human evolution.


I don’t know how available it will be to those ‘offshore’ though.

It might also be available later on Paramount+ (that I sure wouldn’t pay for).

Here’s a YouTube promo for it, but I don’t know if and when the full segment will be available for free: 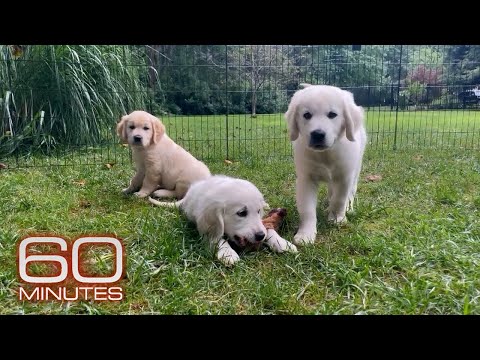 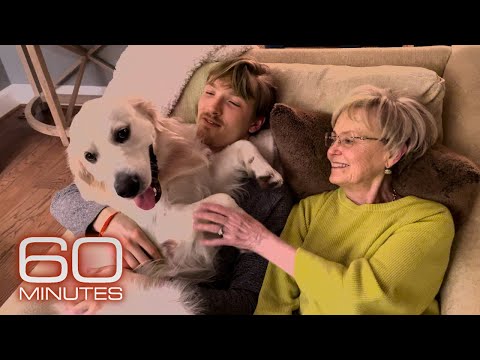 I don’t really like dogs. I don’t even much like the cat my mother left me with either. But I find it entirely plausible that this relationship played an important role in helping our species becoming what it has.

It is interesting that the beginning of modern humans 100,000 years ago coincides with the beginning of this friendship with another species. Was that an important advantage which enabled our conquest of the world as we spread out from Africa? It seems likely that our use of fire and cooking food starting around 250,000 years earlier played some role in enabling this relationship.

I speculate that one of the things I like least about dogs – all the noise they make, tells us of the greatest advantage they gave us. Early warning of the coming of enemies – not the least of which was other humans seeking to take the fruits of our own labors. No wonder they became so good at scaring off strangers and waking up their humans.

I love dogs, but you raise a great question

There has been a lot of research in the last few decades about how the unique relationship between humans and dogs came about. See, for example, “The Genius of Dogs” by Brian Hare and Vanessa Woods. Besides the alarm function, another important skill early dogs (ie. wolves who could bond with humans) would have had was the ability to help with hunting, which would have been extremely important to our hunter-gatherer ancestors. Wolves hunt cooperatively, and some of them must have been open to working cooperatively with humans.

As a side note, a good part of the watchdog function has been bred out of my Labrador/Golden Retriever. He will notice an intruder of course, but if they had a dog biscuit, he would be quite fine with whatever they would want to take

. But he is an excellent student of everyone in my family. Animal cognition scientists think that dogs surpass even the higher primates in the ability to read cues from humans.

I’ll have to see if I can watch that segment.