… this is an interesting article published by AIG showing the problems with Jeanson’s work. It is a credit to them that they published this.

You are so right!

Look what the author had to say about Australia! Finally! The writer has taken my 2-year mantra about the uniqueness of Australia, and he wrote it beautifully and concisely! I am absolutely flabbergasted! The writer was even careful enough to include @John_Harshman’s “footnotes” on placental bats and rats! Perfect!

No Replacement of Darwin: A Review of *Replacing Darwin—The New Origin of Species
by Stefan Frello on April 25, 2018

“Of 19 families of marsupials, 17 are endemic to Australia and the nearby islands. (endemic: a species or group of species living exclusively in a well-defined area). Jean Lightner, an associate of the Creation Research Society, has identified all these families as separate biblical kinds in her overview of mammalian ‘Ark kinds’ (Lightner 2012). It is therefore relevant to ask how it comes that all these animals migrated from the Middle East to Australia, leaving no trace behind them, if the biblical story of the Flood is true. Further, they were only followed by those placental mammals that have the best chance of traveling over the sea (a few families of bats and one family of rodents). What a coincidence! I love to think about the poor marsupial mole digging its way from Turkey (Mt. Ararat) to Australia, trying to keep up with kangaroos, koalas, wombats, and numerous crawling, hopping, and gliding marsupials.”

"According to evolution, this is because all four originated from a single group of monkeys that made it to South America after it split from Africa by plate tectonics. According to creation, they must have made it to South America separately after the end of the Flood. What a coincidence! Correspondingly four of five ‘kinds’ of primates on Madagascar are lemurs, which are endemics of Madagascar. What a coincidence!"

Conclusion: Jeanson fails to account for biogeography, while the topic is among Darwin’s original arguments in favor of evolution." 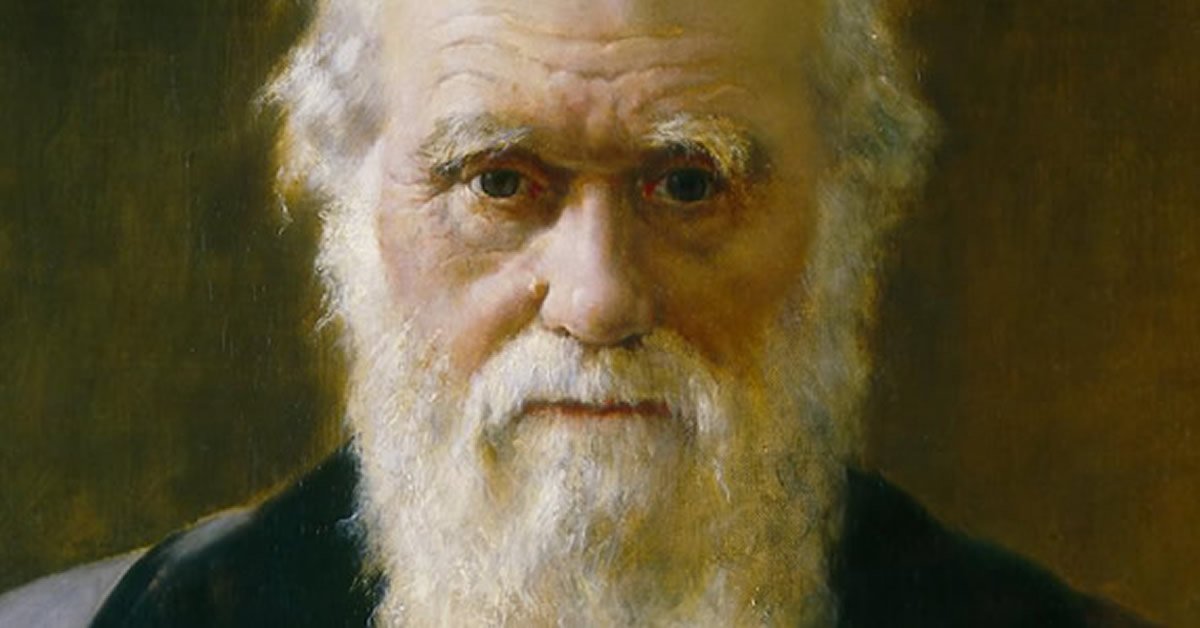 No Replacement of Darwin

Jeanson (2017a) takes on a formidable task: To show that the theory of evolution is wrong, and to replace it with biblical creation. To make it short: Jeanson fails.

Wow. So AIG actually allowed the publication of something that criticizes the assertions of one of their own? I’m impressed, and a little shocked.

The short “concluding remark” was interesting as well:

Would you trust an Atheist to teach your children about Christianity? If not—don’t trust a creationist to tell them about evolution!

Wow. So AIG actually allowed the publication of something that criticizes the assertions of one of their own? I’m impressed, and a little shocked.

The short “concluding remark” was interesting as well:

If we go to YouTube, we will see QUITE A BIT of videod debates between Frello And the Rev. Hovind! LOTS of debate time.

So I’m wondering if Hovind was the one who convinced them to let Frello’s article to be published… as a way of drawing more attention to Hovind’s debates with him.

I think it is marketing. The book really did not go anywhere, and is a year old at the publishing of that review. There is probably a closet in Ham’s house full on unsold copies that he wants moved out, so is trying to stir up some controversy to get them sold.
While Frello makes some good points, he is from Denmark, is not well known, from his website appears to be agnostic or atheist (really no mention of personal belief I could find in a quick once over) and, in short, a perfect critic to help stimulate book sales to the loyalists.

Marketing is what it is. The readership by the average YEC is near nill so there is little danger than these good observations by Frello will be noticed by the masses. Jeanson and AiG desperately want their journal to look like a legitimate course of scientific discourse and by getting Frello to publish there they can–and have repeatedly–called this a sign that Jeanson’s book can’t be ignored. They say, see, evolutionists are desperate to debunk the book and we have responded to all their arguments. That review was a huge help to Jeanson who has had very little to do since publishing his book since there has been little critical review and even less discussion of it for him to respond to.