Power, Politics, and God: Religion in the Roman Empire: from the National Library of Israel

Power, Politics, and God: Religion in the Roman Empire
A Lecture taught via Zoom, with people from all over the world, from the National Library of Israel

In Roman antiquity, gods and humans clustered in family groups.

Pagans often saw their own ethnic group, or at least their rulers, as descended from a sexual union between a human ancestor and a god, while Jews used the language of family and lineage to describe their relationship with their own god (as Israel’s “father” or “husband”).

What modern people think of as “religion”. ancient people saw as a group-defining patrimony. People were born into their relationship - thus, into their ritual and ethical obligations - to their gods.

The first generation of the Jesus movement, by reaching out to non-Jews while still promoting exclusive devotion to the god of Israel, disrupted this genealogical/patrilineal model of divine/human relations. Eventually, different interpretations of the figure of Jesus as God’s messiah (“christos” in Greek) gave birth to a wide variety of gentile movements who argued with each other, and with Jews both within the movement and outside of it, over the correct way to relate to the high god - the father of Christ.

By the fourth century, beginning with Constantine, Roman power politics both complicated and simplified these debates. The application of Roman state coercive force was brought to bear, first, on other Christians (“heretics”), then on traditionalists (“pagans”), and finally, even on the source of the imperial church’s Old Testament scriptures - the Jews. This lecture will trace the arc of these social and religious developments.

Join us online on January 2 for

"Power, Politics, and God: Religion in the Roman Empire"

This event is part of the lecture series - “Jews and Christians through the Centuries: Communities in Conflict and Contact”

@Vinnie You would enjoy this, since you have a scholarly bent. 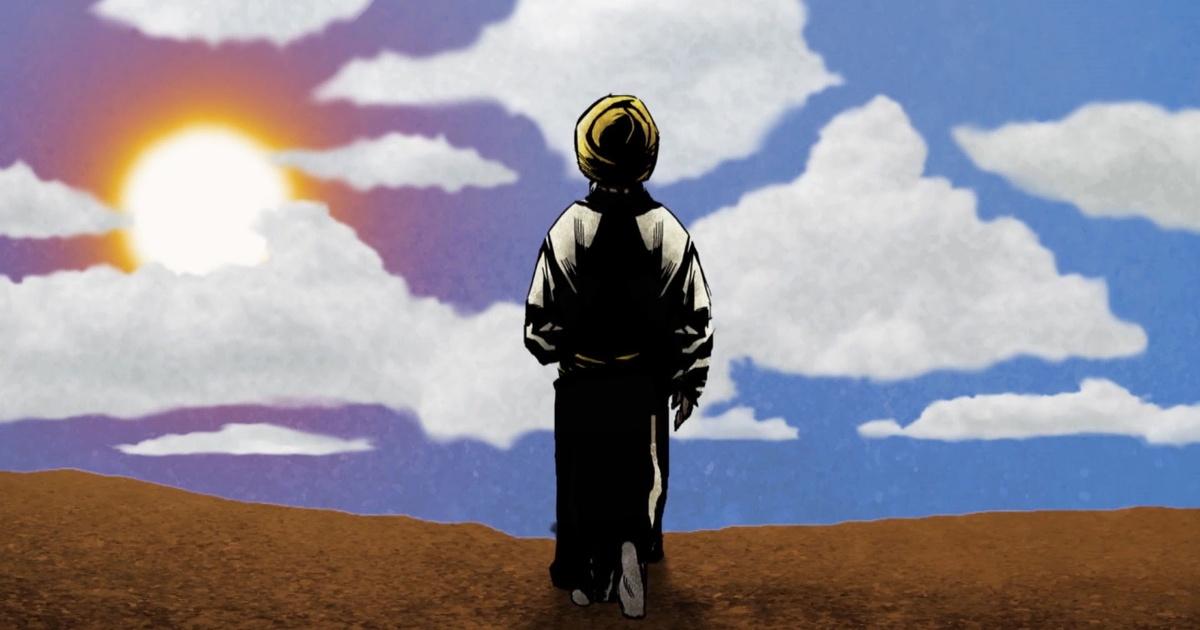 The Ornament of the World

How Muslims, Jews, and Christians in medieval Spain forged a common cultural identity.

Thanks. I’ll be watching that! I understand that all three religions prospered under Islamic rule in that time period. Things got ugly with the reconquest of Spain by the Catholic monarchs. And Arabic had a big influence on the Spanish language.

Paula Fredriksen is a bonafide critical scholar. I will try to tune in! Thank you for sharing!

Will also be available on-demand.

Interview with Paula Fredriksen - When Christians Were Jews

Paula Fredriksen joins us to discuss the emergence of the Christian movement during the Second Temple Period.

I listened to this when driving hime from SC this summer.

The National Library of Israel presentations are excellent. They are in English, but you will probably hear some Hebrew spoken in the beginning.

Things got ugly with the reconquest of Spain by the Catholic monarchs.

It looks like from the documentary that the decline started way sooner with the sacking of Córdoba by the mercenary Berbers.

Excellent! I learned a lot from this.

Today’s webinar has been cancelled. No reason was given. I’m hoping they will reschedule it. Meanwhile, if you want to hear of future lectures, go to the National Library of Israel Facebook page and follow follow it.

Last I heard it will be rescheduled.

I watched the PBS presentation of the classic “Around the World in 80 Days.” Not sure if any flat-earthers could appreciate it.

The talk " Power, Politics, and God: Religion in the Roman Empire. with Paula Fredriksen has been rescheduled. The new date is February 6. If you registered for the first date you should be registered for Feb 6.

We viewed the first episode also, seems well done, and looking forward the the following episodes. That and the new season of All Creatures Great and Small. BBC does a good job with some things.
This looks like a great program, and hope to catch it later.

I’m talking about the National Library of Israel program.

Sorry, was looking back to your old post on Around the World in Eighty Days, with the last sentence referring to the Isreal program.