Dr. Fatima Cody Stanford has seen the effects of how healthcare is provided differently across the population, both in her work and in her own experiences as a patient in the healthcare system. One outcome of the disparities in healthcare—the mistrust of the healthcare system—is now hindering the ability to get vaccinations to many of those who are at risk. We talk about the causes and some possible solutions and look at how some of the same issues play out in the treatment of obesity—the most prevalent chronic disease in the United States.

We will be talking more about healthcare disparity next month, so this is a great way to kick it off!

I just heard the podcast. I would disagree in many points presented in this interview. As immigrant physician working with low income population I disagree that racism will explain all the disparities for health care in the US. She didn’t present data and only share her experiences and the experience of her friends. I would expect more for someone with her education, but she only give anecdotes. Maybe there is not data to backup her claims.
I suggest she should stick with Obesity, she presented data in this topic.

Welcome to the forum! There certainly are multiple reasons for disparities in health care, but I do not think she is stating that “racism will explain all the disparities.” She does state that it has a role 100% of the time, but that is not the same. I think racism has a part in many of them, though often not directly, but rather through struggles that are based on racially biased social factors. Cultural issues often have a major role, and sometimes those cultural issues are rooted back to to prejudice based on ethnic and/or racial lines.

I think racism has a part in many of them, though often not directly, but rather through struggles that are based on racially biased social factors. Cultural issues often have a major role, and sometimes those cultural issues are rooted back to to prejudice based on ethnic and/or racial lines.

Yes, I agree with this. And there has been a lot of research on racism affecting health care in the US. And data itself is really hard to talk about in podcasts. It’s less engaging than anecdotes, for sure…could you imagine. haha. There is lots of data, and it iis known, that POC patients and more infrequently listened to, taken seriously, or believed in terms of their symptoms and pain. 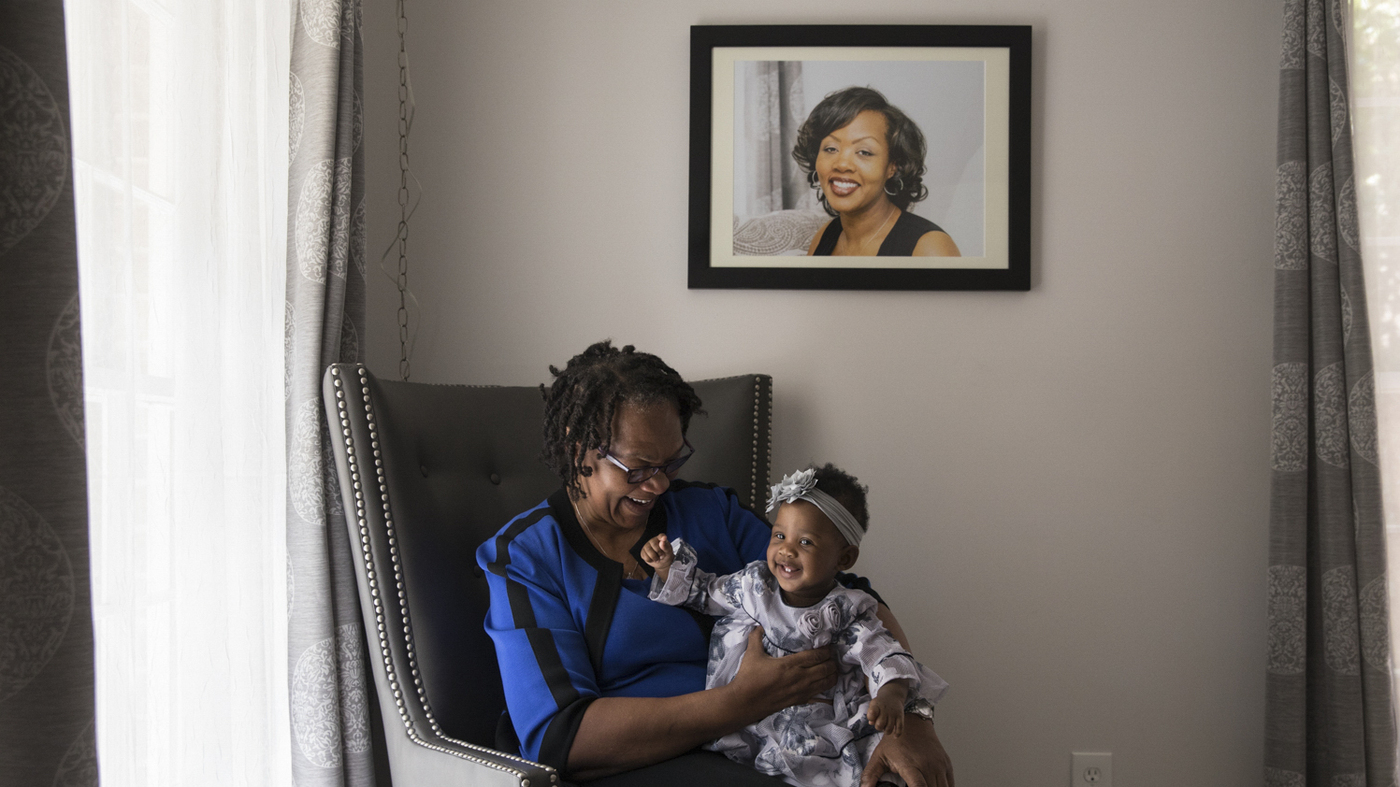 Black women are three times more likely to die from complications of childbirth than white women in the U.S. Racism, and the stress it causes, can play a leading role in that disparity.

She is also noted for making headlines a few years ago after they requested for a doctor assistance on an airplane and she was repeatedly questioned about whether or not she was a doctor, and they asked to see proof.

Unfortunately, there is racism going all ways in health care - towards both providers and towards patients, and among coworkers. It can certainly affect a care environment in many different ways.