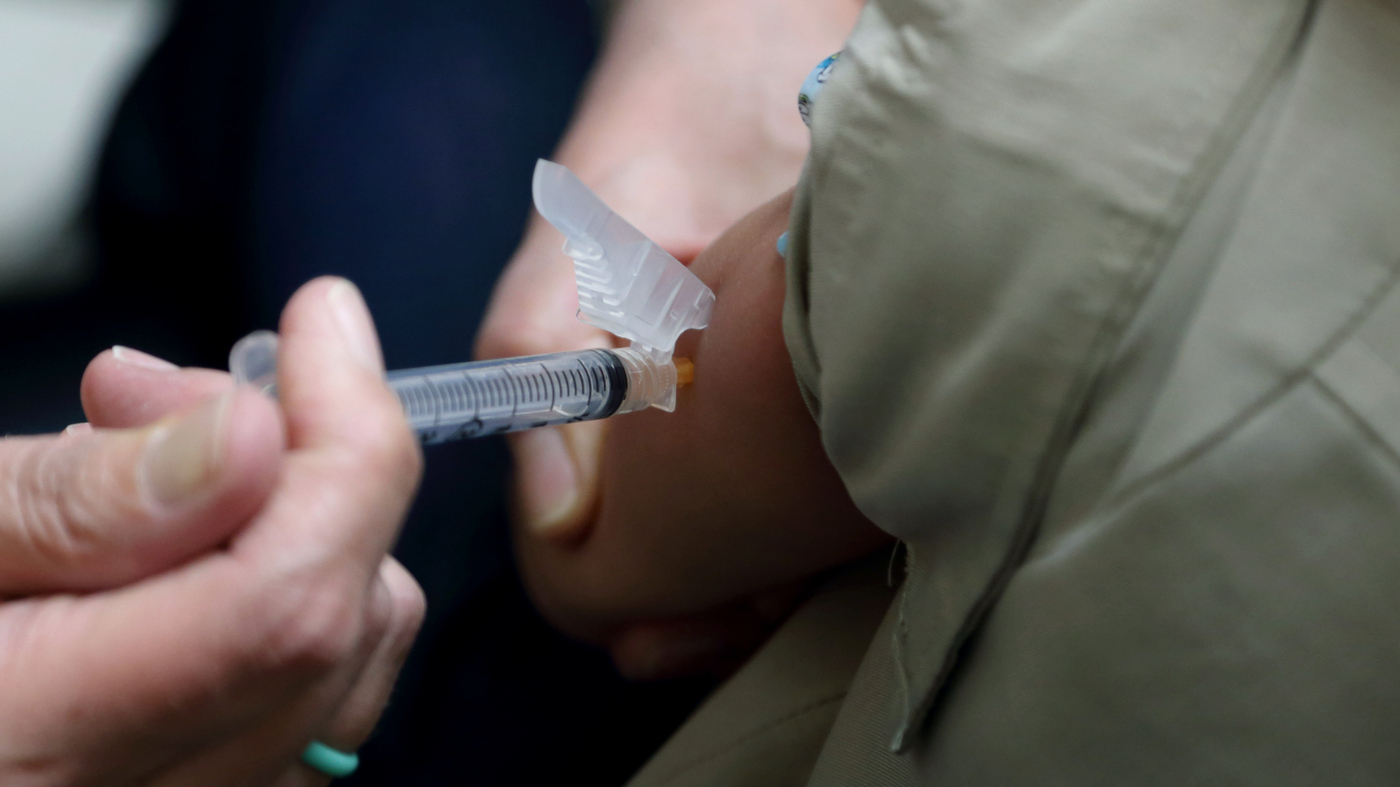 Gov. Andrew Cuomo signed a bill passed by the Legislature Thursday, amid a "health crisis." The measure also eliminates other nonmedical exemptions for schoolchildren.

This seems like a timely topic in which science and faith are presented as being at odds with each other, though not necessarily Christianity in this case, as many of the outbreaks are within communities of ultra-Orthodox Jews.

Although I’m pro-vax, I do think this could get thorny from a political perspective. In another article, the bill’s sponsor was quoted as saying, “I’m not aware of anything in the Torah, the Bible, the Koran or anything else that suggests you should not get vaccinated…”

It’s good for lawmakers to have a general idea of what the world’s major religions teach, but at the same time it seems fairly presumptuous to interpret someone else’s faith for them. Thoughts?

I agree that they shouldn’t be interpreting religious texts for someone else. This is certainly a sticky situation though.

Most non-vax friends of mine are such because they don’t think vaccines are safe. I have a few friends who have religious issues with the vaccines grown on aborted fetal cells, even though no further abortion is taking place for that… it’s just a cell line that started that way many years ago). My state only has religious exemption, so my non-vax friends who don’t homeschool claim that it’s against their religion to harm their child (giving them something they believe to be unsafe). Sounds a bit like a theological loophole to me though.

I’m pro-vax, and I’m torn on this issue because of parental rights vs good of society.

I agree with you but I think in some ways parental rights should be no more privileged here than it would be if someone felt their kids needed to be able to do something else dangerous to the general well being. It does seem that a religious exception sometimes gets misused, as when children are deprived of basic medical care in favor of prayer. Some positions really do entail child endangerment.

Sounds a bit like a theological loophole to me though.

It does, doesn’t it? However, there are those out there who really want to use the new shingles shot because it doesn’t have that origin–so it does matter to them. It’s sort of like not admitting evidence gotten by illegal means into a court trial–you don’t want to do anything that might propagate a bad choice. I can see the concern. However, I think (I can’t find the reference) that the Catholic Church and many others have said it’s ok to use, for example, the chickenpox vaccine.

I’m very much pro vaxx, especially having grown up in Niger, where 1/3 of the population struggle with endemic Hep B and many die in childhood from vaccine preventable diseases; and agree with @MarkD that there is a level of concern that is important for the general public. To some anti-vaxxers, I do think that the law is a bit of a relief that takes their responsibility away, as some feel guilty for giving shots because of peer pressure in their religious (or hippie; it’s sometimes very much a nonreligious movement, too) community

I think “crunchy” is the term you’re looking for.

“crunchy” is the term you’re looking for.

It sounds like a good term, but I don’t get it–sorry! Does that mean a difficult conundrum?

It refers to ‘granola eater’ types. Especially if you make your own granola. You missionary kids just miss those Americanisms!

People who are into doing everything “natural”.