This article summarizes a study published a couple days ago in Science Advances which examines interbreeding episodes between ancient humans, Neanderthals and Denisovans. The study includes evidence of a previously unknown interbreeding event 700,000 years ago between a population of humans that became isolated from other human populations 2 million years ago and the ancestors of Neanderthals and Denisovans.

I thought it might be interesting to some of you who like to keep up with such things.

I was trying to figure out how this article would fit in with that: 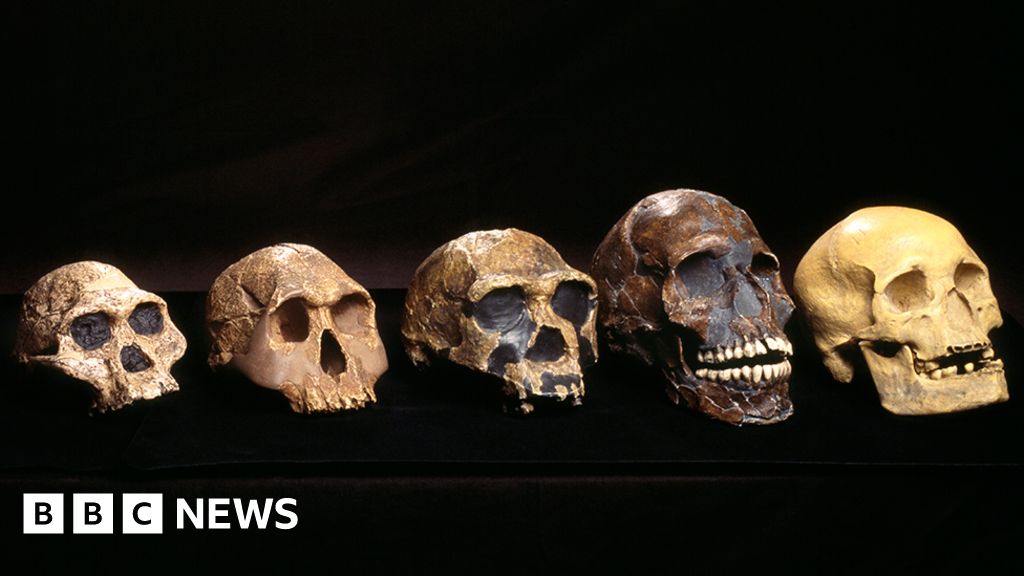 I thought it might be interesting to some of you

It is, thanks. Here’s a bit more about the “superarchaics”:

Somewhat earlier—perhaps 750 ka ago—the “neandersovan” ancestors of Neanderthals and Denisovans separated from the lineage leading to modern humans. Neandersovans may have separated from an African population and then expanded into Eurasia. If so, then they would not have been expanding into an empty continent, for Eurasia had been inhabited since 1.85 Ma ago. Neandersovan immigrants may have met the indigenous superarchaic population of Eurasia. This suggests a fourth episode of admixture, from superarchaics into neandersovans.

I was trying to figure out how this article would fit in with that:

Since the “ghost” population is an archaic hominin, it could be a “side branch” that died out and hasn’t been discovered yet. Heidelbergensis has been ruled out as the connection between sapiens and Neanderthal, so it seems a mysterious “Homo antecessor” is still out there to be found, but I don’t think the archaic populations mentioned in either of these articles fit that bill. @Trunyon90 might have some thoughts or a different opinion than mine.