More book reviews on the Genealogical Adam and Eve

This review was written by Richard Buggs, Professor of Evolutionary Genomics at Queen Mary, University of London, who is also a Christian: 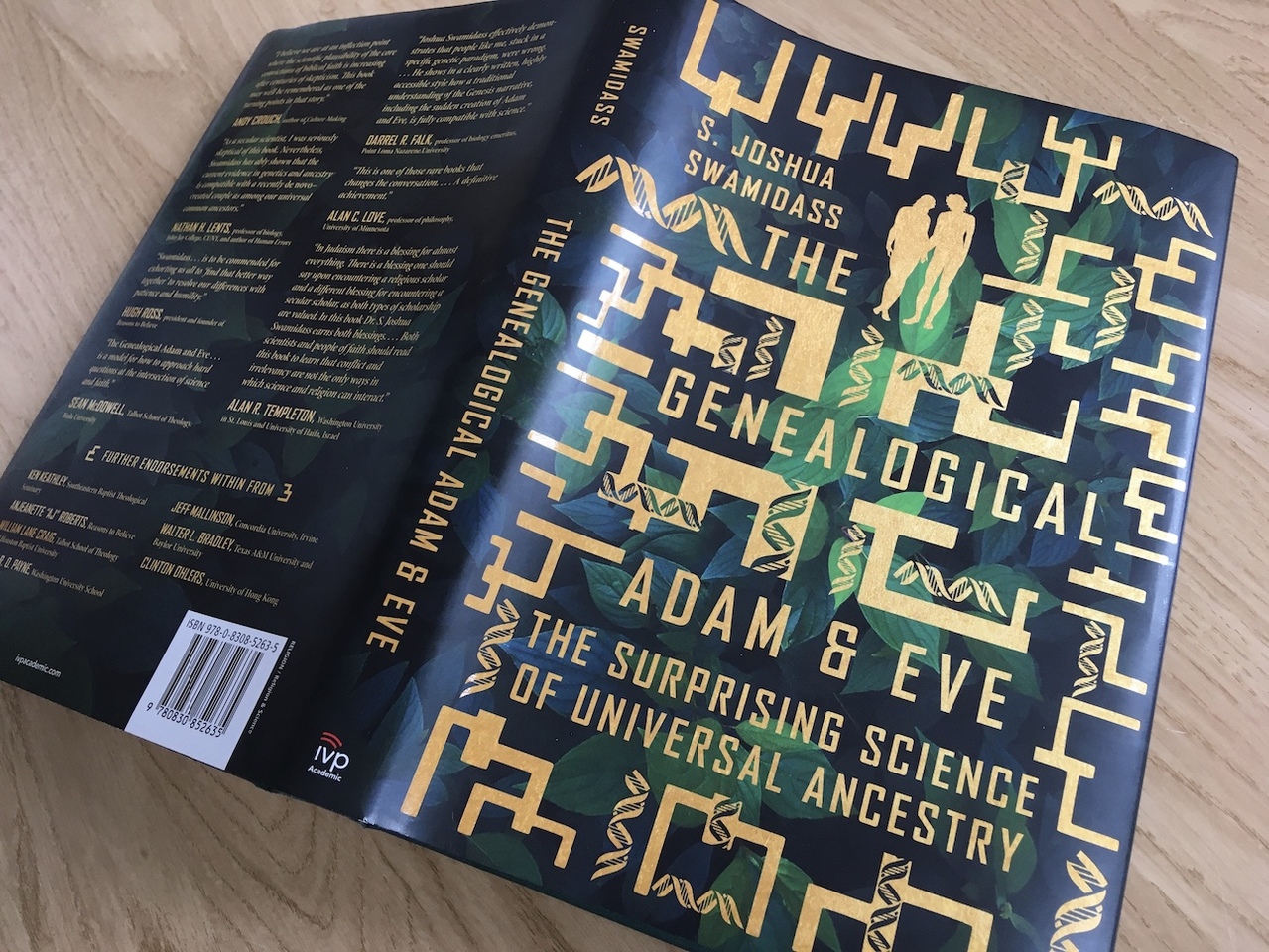 Adam and Eve our ghostly ancestors?

In a new book, scientist S. Joshua Swamidass suggests a new way of reconciling science with a literal Adam and Eve

From a YEC perspective, this review was written by Hans Madueme, an associate professor of theological studies at Covenant College: 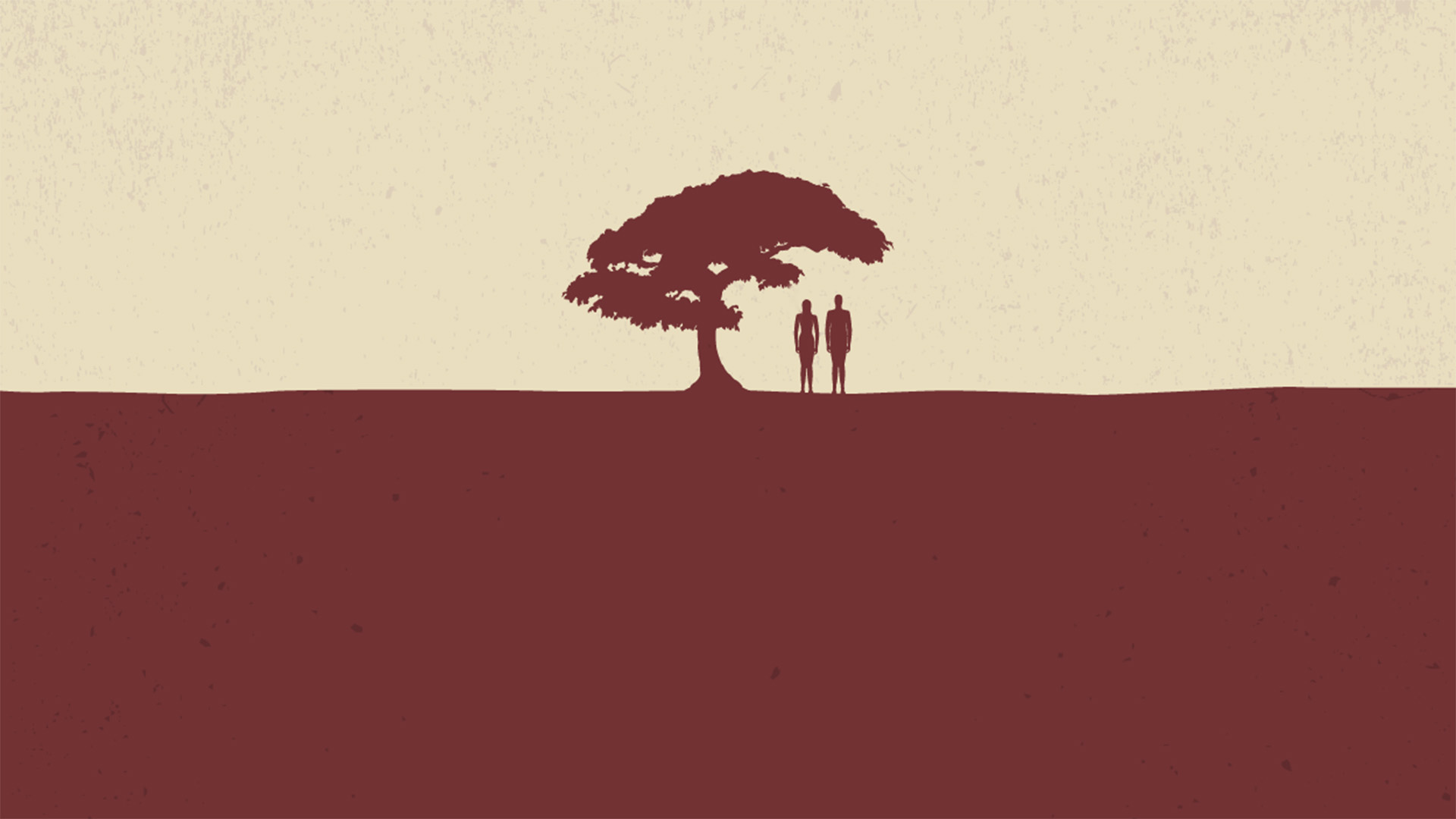 Evolution and Historical Adam? A Provocative But Unconvincing Attempt

Can you reconcile evolution and Genesis? Can you have an historical Adam and evolution? One Christian scholar thinks so.


Some responses to these reviews are also being discussed on the Peaceful Science forum, where it is possible to interact directly with the author, Joshua Swamidass.

And Jon Garvey, the author of

The Generations of Heaven and Earth | WipfandStock.com

The Generations of Heaven and Earth [Jon Garvey] is 20% off every day at WipfandStock.com. New science has surprised many by showing, contrary to received wisdom, that a real Adam and Eve could have lived amongst other humans in . . .


has been weighing in there, too:

In a recent book, The Genealogical Adam and Eve , S. Joshua Swamidass, an Associate Professor at Washington University in St Louis, Missouri, seeks to resolve the dilemma faced by believers. He makes a major contribution to the debate, taking both...

That’s a bit strong. It can certainly be construed that way and has been quite often. Perhaps it can be construed another way, but that’s the most you can say. I have to say that I find your reasoning on this point rather sophistic.

And here is a commentary/perspective from Joshua Swamidass about impressions he has had while discussing the Genealogical Adam and Eve:

When I disagree with another scientist, I sometimes respond, "In my professional opinion, this just looks 1+1=3 to me." Maybe they took the garden path?

I would be interested in hearing which points made in these book reviews the readers of this BioLogos forum agree or disagree with.

I just finished the Gospel Coalition review. I agree it was more encouraging and peaceable than could be. He focused on the potential for encouraging Christians, rather than divisiveness. In that way, I was impressed. It’s a good starter for further conversation. PTL!

However, while I strongly agree with Swamidass (and most Christian scientists) that we need to unfetter our view of creation from any sort of prejudice possible, I dropped my lower dentures at reading this from Madueme:

He thinks that science’s exegesis of the physical data is better off without theological assumptions. I doubt that. Natural science is and always has been laden with theological assumptions—e.g., that scientific laws are uniform, that nature is intelligible, that we have the cognitive ability to make sense of it, and so on. Such tacit commitments are hard to account for outside Christian theology.

Does this mean that we should encourage our individual presuppositions? If so, how do we demand intellectual honesty from someone from a different creation mentality–Hindu, shaman, or other, for example (Islamic is quite close to Christian, and the have their own YEC movement).

I appreciated Madueme’s critique from an exegetical perspective, as there does seem to be a presumption in Genesis that couples are the origins of a population–such as in Noah’s Ark (comes to my mind). However, I also agree that this is an exercise in minimalism, allowing for a big tent for those who have to retain Adam and Eve (to some extent; I don’t think Paul even meant Adam and Eve in the traditional Calvinist sense, so I think that it’s not really necessary, but that’s beside the point).

I also thought that the CMI review was quite kind.https://creation.com/review-swamidass-the-genealogical-adam-and-eve

Overall, I am very glad for what I have seen of the book reviews; that Dr Swamidass is arguing, not from personal conviction, but to encourage dialogue; and that it seems to be doing what it was intended to do, so far!