I remember when the original story of religious kids supposedly being less generous than non-religious kids came out, but never saw the retraction. I think the same is true of non-faith related studies also, so hesitate to say that it was due to bias against religion, but it does give one pause when you read science reporting in the popular press. 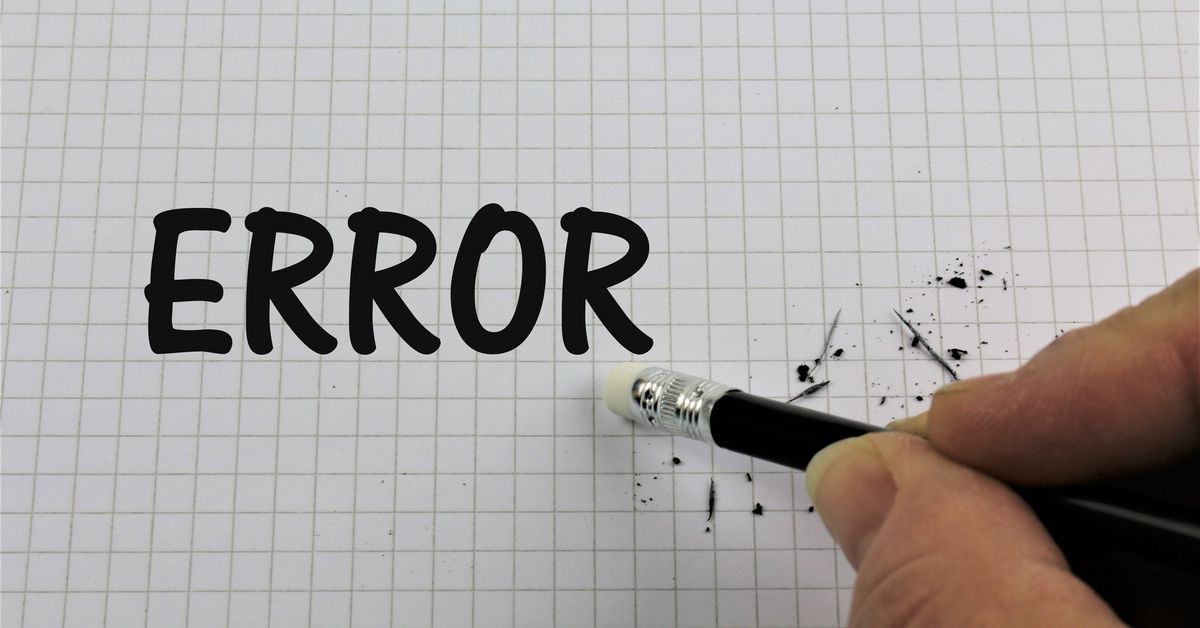 A paper arguing religious kids are less generous turned out to be the result of a typo.

Yes, I’m learning to read the actual study, not what the media says about it.

Same goes for Christian apologetics books for lay people. Read the studies cited and make sure they’re really saying what the book author represents them as saying.

Of course, in this case the original article also was in error due a rather stupid mistake.

Someone on Instagram sent me an article about people with faith are less intelligent than those without and what we thought about it! Thought that was interesting, in light of this ‘religious vs non religious’ discussion!

Are religious people really less smart, on average, than atheists?

Past research has found that religiosity correlates with lower IQ, but this new study reveals evidence that complicates the picture. By Emma Young

Interesting article. It is not entirely unexpected to see differences in many areas of life between the religious and non-religious, as religion tends to be more attractive to the broken in society. Dealing with all the variables is difficult when doing these sorts of studies.

I seriously doubt the claim that religiosity negatively effects intelligence. However I suspect that rigidly holding a religious stance might cramp curiosity and that might hamper the regular exercise of ones intelligence which could account for sagging IQ scores. But that would be as true for fundamentalist atheists as for their theist counterparts.

I like the phrase in the article: “That’s science. A little bit messy but fundamentally self-correcting” …and to answer the question in the Open Forum title, the answer is Yes likely. But also business. A good headline, a little controversy — these things sell papers – or get “likes” in the modern sense.

An “oops” or retraction — that egg-on-your-face stuff rarely has that same level of sales-appeal.

There likely can be bias — don’t tell me anything bad about Santa Claus or the Green Bay Packers. But other times it is probably just the difference between the typical news cycle and the workings of academic debate. That is, the truth sometimes takes awhile to get at — and that “while” can include peer-reviewing an article (also maybe called proofreading for typos). But by then, the sizzle and sexiness of the original thought – false though it was – has been lost.