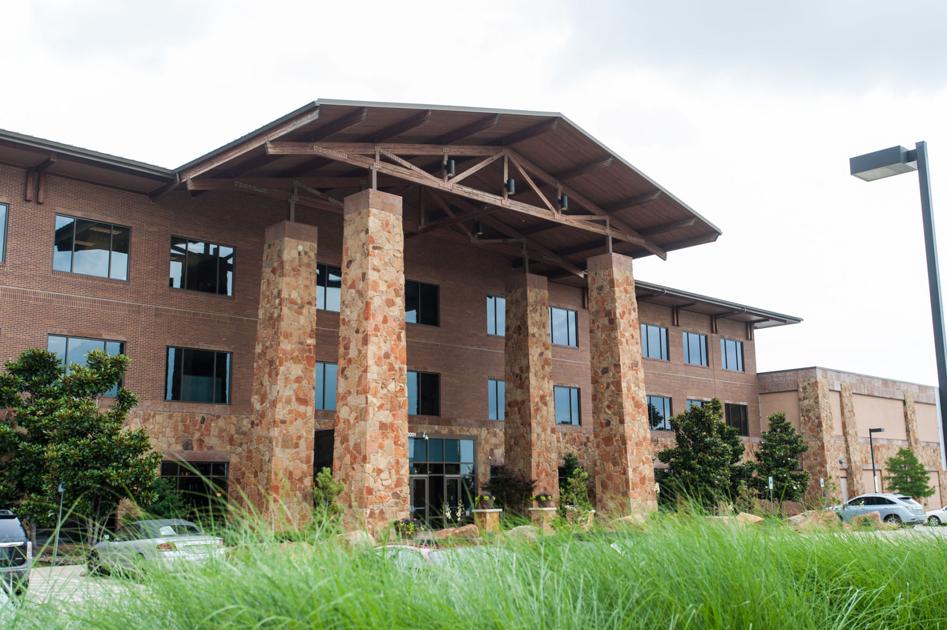 Months after the passage of the Equal Rights Ordinance that thrust Plano into the national spotlight in the conversation surrounding the LGBTQ community, another national organization has shone its light

This ministry has a nationwide influence. Watermark Church is one of the most prominent churches in Dallas. Ray Bohlin of Probe has spoken about science in its pulpit.

Many people I know think very highly of Watermark. What should I make of what God is doing here? Should I attend this church if it is linked to Probe? What is going on between churches and apologetics ministries?

You could start here:

A central theme of anti-LGBT organizing and ideology is the opposition to LGBT rights, often couched in rhetoric and harmful pseudoscience that demonizes LGBT people as threats to children, society and often public health.

I am taking no position until I do more research myself.

The SPLC can paint with a pretty broad brush at times. The article lists a number of specific areas of concern (such as blog posts from one individual) which should be possible to track down to get an idea of what positions are in question.

The SPLC lost my trust when they accused a liberal ‘muslim’ of being an Anti-Muslim bigot. Don’t take them at their word.

I also know people who really liked that church when they attended it while students in Dallas. I think they were all pretty strong Neo-Calvinists (who are confident they are really truly right about everything), and they had strong opinions on LGTB issues and women in marriage and the church.

If you have a connection there and want to be a part of that church, I think you should make an appointment and sit down and talk with someone in leadership and hear from them what they believe and are committed to promoting in their teaching and training. Nuance gets lost when third parties try to nail down what Christians think about controversial stuff, but you should be able to use your own discernment if you hear it straight from them. If you don’t have the same views, how would it affect your ability to participate and serve at that church? Then you would need to decide how much disagreement or disapproval you can personally tolerate.

What is going on between churches and apologetics ministries?

That is an interesting question apart from the specific situation described. In looking at the Probe website it seems they are pretty closely aligned with conservative positions, theologically and politically, and their articles seem be primarily appealing to confirmation bias within those groups.

I agree that the designation of “hate group” and even the concept of hate speech is potentially fraught. The SPLC has to take their responsibility very seriously when they make these designations. I haven’t seen compelling arguments that they don’t, but the bar should be very high.

Re Probe Ministries, I visited their site and read just one of the posts by Sue Bohlin. It was vile religious crap, exactly the kind of stuff that got me started on my journey to freedom from Christian faith. (Phrases like “gay agenda” and “political correctness” are, for me, giant red flags.) I would never go anywhere near an organization that teaches such things, and we donate to organizations that attempt to undo the damage that this stuff does.

BUT. SPLC is reasonably clear (IMO) about criteria that distinguish obnoxious opinions or odious beliefs from what they would call hate. You can read about the criteria on their site (thanks @Chris_Falter). The article that I read at Probe crossed the line, clearly in my view. It has the usual blather about marriage and sin and “idolatry” and drips with judgmental cheap shots. Disgusting, yes, but that’s not why I think it earns the label of “hate” in the political context that (I think) SPLC emphasizes. It crosses a line (for me at least) by claiming that same-sex marriages endanger kids, and by embracing and endorsing gay conversion “therapy.” Either of these things disqualifies the organization as credible, and justifies, to me, labeling it as something more dangerous than just “some confused religious people reading old sacred books selectively.”

I was looking at their web site also.

We call that a clue.

Probe also has a problem with Islamophobia. Are you surprised? Neither am I. They don’t seem to mention the rise of domestic terrorism.

I was looking at their web site also.

We call that a clue.

That is going to sound good to a lot of people. The problem is that it overlooks the effect on the emotional health of children when you try forcing them into narrowly defined gender roles, insisting that something is wrong with them if they don’t live up to such expectations. The reality is that this is often the cause for why many don’t feel comfortable with “the gender God has given them.” Keep telling them that they are failing at their particular gender and it is hardly surprising if they come to conclusion that they were born with the wrong one.

I am reminded of Jordan Peterson’s observation that the more egalitarian a society becomes the greater the difference between genders become. The implication here is that when people have more freedom of choice to become whatever they want, then the more comfortable they become with their own gender. This is not to say this explains ALL dissatisfaction everyone has with their gender, only that uptight attitudes are counterproductive even with regards to their own ideas of the way “things ought to be.”