Georgia Update — it has been a while

If herd immunity were the cause of cases going down in states that issued mask ordinances, super-spreader events wouldn’t happen, right?

Last month, a local church had a gospel meeting, a singing, and a potluck. My state has a mask ordinance, and numbers have gone down a bunch since that was enacted. But religious services are exempt from that ordinance, and many of the members at this particular church don’t believe in wearing masks. They were also singing inside, many without masks. Suddenly, people started getting sick. By the following weekend after those events, 113 members of that congregation were sick, and the normal size of that congregation is less than 150. The number sick also doesn’t account for families from other congregations that were affected. One family in my congregation attended the gospel meeting and got sick. Thinking they just had allergies, they had two other families over for dinner that weekend. A couple days later, both of those families ended up sick and tested positive. The family that had the dinner never got tested, but at least one member lost sense of taste and smell, so it’s obvious they had it and passed it on to the other two families. Another couple families also got sick from that church’s activities. Thankfully, since my church is NOT singing inside and we are following distance recommendations when inside, and many of us wear masks, no one else got sick in our congregation, despite the family that spread it at the dinner being present the Sunday morning after the dinner.

So where was the herd immunity? It’s not there. If you have herd immunity, then gathering with others without distancing or wearing masks should not cause widespread disease. The fact is, we still get super-spreader events when people don’t heed the health guidance. When people do heed the guidance, a positive case showing up doesn’t cause widespread disease. We aren’t seeing super-spreader events where everyone was distanced and/or wearing masks. Do you know of any?

Natural herd immunity for this disease would cause way too much longterm illness and death. A friend of mine has a 16 year old son with Covid right now. He’s on day 27 of fever and other symptoms. He was a healthy, active kid with no comorbidities. He obviously didn’t have herd immunity.

Thanks for sharing the story. I am sorry to hear about your friend’s son. Such a response is rare among otherwise healthy young people.

Herd immunity is not something an individual can have. It is a term about a community or population. It certainly is clear that the particular church congregation did not have herd immunity, but I suspect they do now.

And I did not say that herd immunity had been achieved, only that we are closer to it.

Where is that church, boscopup?

John MacArthur’s church continues to meet and sing in person with 3000 in attendance and said over the pulpit a week or two ago that no one has gotten sick. I doubt that is exactly true, but it is another datapoint.

I am sure MacArthur misunderstood the CDC report and is wrong about the science and wrong to claim there is no pandemic in the less than 4 minute video, but about 2 and a half minutes into the video says something that he should know about: the incidence of Covid on his congregation: 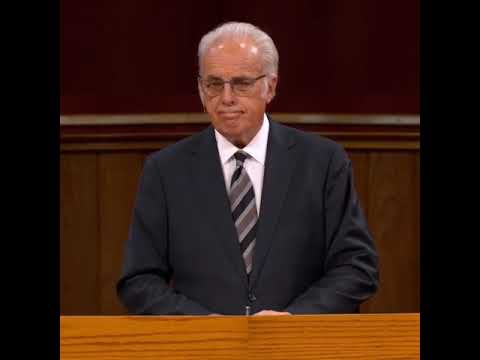 It’s in North Alabama. While they made the local news, no numbers were printed there, and their elders weren’t very forthcoming about such things. I’d be happy to PM you the name and the dinky news article. Strangely, church outbreaks here have not been in the news, despite many people knowing that they’re happening. Another church near me had an outbreak and had to meet online only for a long time. They also had been singing inside without masks. I never heard numbers on that one though, as I don’t know anyone that attends there. The other church I know multiple people who attend.

I am highly skeptical of MacArthur’s claims. I imagine he’s like one guy who lost his sister to Covid but claims she didn’t die of Covid. She died of hypertension and blood clots.

(those were caused by… Covid)

I would appreciate the pm.

Yes, I am skeptical of MacArthur too. People don’t die of smoking either, they die of lung cancer.

As always, the last week likely has incomplete data.

Except people can be reinfected and seasonal coronaviruses have short lived immunity. 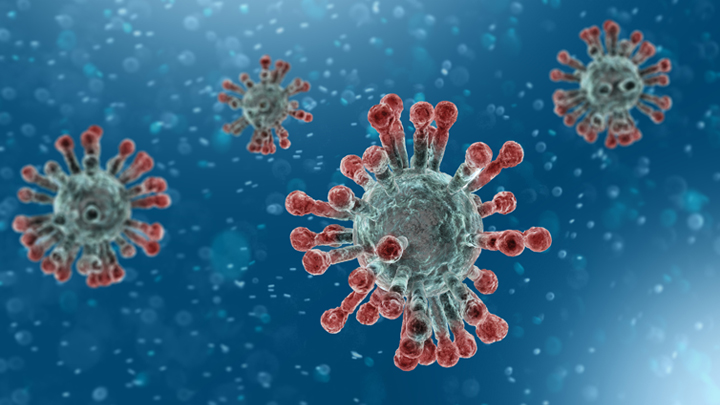 A key metric in seeking to end the COVID-19 pandemic is the likely duration of acquired immunity, or how long people previously infected with the responsible SARS-CoV-2 virus will be protected agai…

Except people can be reinfected and seasonal coronaviruses have short lived immunity.

The jury is certainly out on that point, as a general rule.

If one state’s numbers are currently going down, it is an exceptional case.

I thought this was helpful

Deborah Birx Shares Her Thoughts About a COVID-19 Vaccine

The U.S. coronavirus response coordinator also discusses lessons learned from the pandemic, including how it has changed health care.

As have been noted before repeatedly, the confirmed case count provides little valuable information for those investigations of whether things are getting better or worse.

This is because confirmed case count is largely a function of testing.

Hospitalizations count is a much better measure.

I bet the hurricane knocking out power for a week played a role lol. Most places are opened back up though. I do miss all the stars that was visible during the week long black out xd.

Georgia is still exceptional, no matter how you look at it.

(Argue with that, will ya?!

We still have a mask ordinance in place.

Hospitalizations count is a much better measure.

We see blips of increase when there’s a super spreader event (such as a church or party), but otherwise things are better. At peak, the hospital system was concerned about staffing. They had plenty of beds and supplies. It was people they were running low on. Covid cases take a lot more resources.

Edited: Misspoke on hospitalization data. It’s corrected from quarter to half. Still good! Just not quite THAT good.

We still have a mask ordinance in place.

Statewide? Good plan! And it shows!

All states should mandate masks with appropriate conditions and caveats since the feds wouldn’t and won’t do it, and a maskless person should be given a warning (and expelled where appropriate) and then incrementally fined for repeat offenses.

But even with the church outbreaks, the mandate has helped prevent it from spreading to lots of people in the community. I’ve been pleasantly surprised by my governor doing the right thing, since the people, when given a chance, chose not to when it was up to them. And since not wearing a mask puts other people at risk, it’s not the same as seatbelts.

Yes, good for him (and everyone else). And masking protects the wearer, to some degree.

And since not wearing a mask puts other people at risk, it’s not the same as seatbelts.

Do you think a better analogy for mask-wearing is like using your headlights while driving at night time? Having yours on helps protect other people and them having theirs on protects you?