In one of Tim Mackie’s Bible project series he goes over the biblical pattern of the sea and how it’s represents chaos. The argument is centered around how when the world was just this dark empty deep waters it was not called good. It was not first called good until light separated the darkness and land emerged separating the waters. The episode is 21 for those that want to listen to it. In short this tale of the chaotic waters is that it’s dirty. I think that metaphor is even why in baptism the water represents us dying below the surface being washed of our sins as if we are leaving behind even more filth in the chaotic waters. That’s why revelation hyperlinks back to these myths and says in the restored heaven and earth there will be no sea. Not because anything is implying literally there is not a sea but that chaos should be over, though some also believes that’s hyperbolic. It’s beyond this convos point.

So it had me thinking of some ways I could possibly further tie into this thought of dirty water. 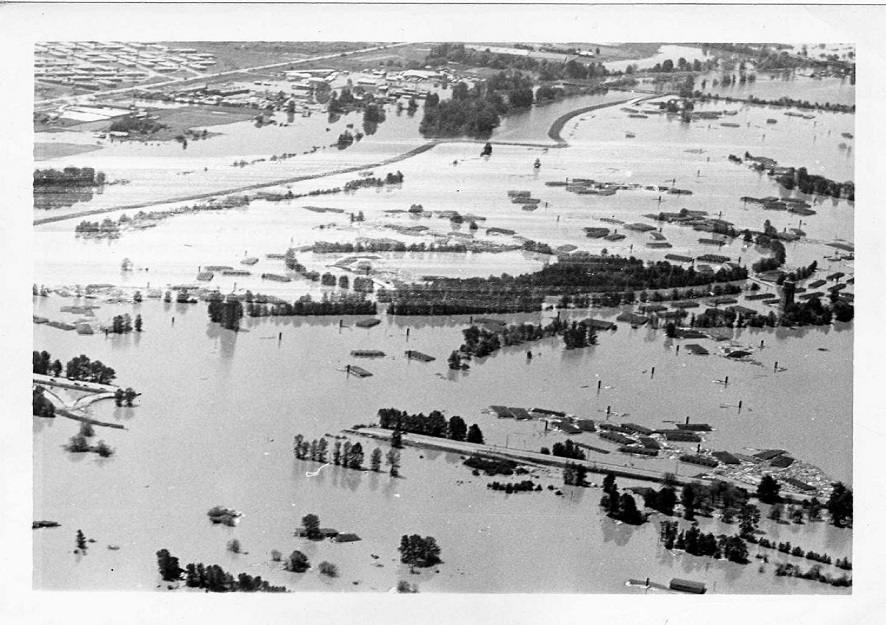 Recently on NBC, Amber Ruffin introduced her audience to “The Secret History of Flooding Black Towns to Make Lakes.”

I can’t help but to find the irony that we as beings made up of a lot of water often turn out to be very dirty and that our lack of empathy for other humans , animals and our very planet is resulting in polar ice caps melting down and adding their rage and disgust to the oceans as it just rises and rises as if it just wants to do what god did and flood us all over again.