Is Christmas pagan?with how man say Christmas can’t be in the winter due to Roman holidays or how some traditions we picked up were part of paganism. How actually do we know if Christmas isn’t pagan?

I am very tired, it’s 1 am and so later on I may respond more mind with and cite the verses. But I want to lay a foundation for my thoughts.

The entire Torah points towards the birth of Jesus Christ starting with chapter 3. The gospels mentions the birth of Jesus Christ. Before Christ was born Mary marveled at what the angles said about his birth. Before he was born , his unborn cousin John the Baptist, marveled at his cousins birth and jumped with joy. When Jesus was born there were angels and shepherds who marveled at Jesus’s birth. Roughly 2 years later Jesus is tracked down by wise men and they marvel at his birth. There is a good chance, not that it matters, that one of those marveling events took place in winter.

So ultimately Christmas is this for Christians. It’s a day esteemed above other days focused on marveling about the birth of Jesus Christ by using a pagan idol and remaking it into a story about Jesus Christ during a time when maximum amounts of people can gather because they are free from work and school.

Something is only pagan if you use it for paganism. I can use playing cards to play solitary or go fish or I can use them to “divine” the spirits. I choose to represent Christ and his doctrine and righteousness.

I think it depends by what you mean by Christmas. Is is pagan to celebrate the birth of Jesus? No. Was Jesus born on December 25th. Probably not. As people groups were Christianized, the Church attempted to take their important festivals and holy days and Christianize them too. All over the world cultures have had celebrations around summer and winter solstices, harvest, and spring. So if you tired, you can probably make many connections between pagan winter celebrations and Christian Christmas celebrations. Personally, that doesn’t matter to me, because I think it is your own intentions and meanings that matter. Any cultural form that can be used for pagan worship or celebration (dancing, singing, meditation, feasting, gathering greens or flowers to decorate) can also be used for Christian worship or celebration.

Personally, that doesn’t matter to me, because I think it is your own intentions and meanings that matter.

I would tend to agree with this. Holidays are what we make them. We may be ignorant of some of the sources of our various traditions, but that doesn’t mean we’re “accidentally” celebrating paganism because of that. We can celebrate Christmas as a day of materialism and greed also – it’s up to us to emphasize the traditions, songs, actions, and gifts that we believe are most important.

I have posted about this before. To establish the date for the birth of Christ, the church fathers counted forward from the assumed date of the annuciation. There is no textual evidence that the pagan holiday on Dec 25 was taken over for the date of the birth of Jesus. But it is a very, very popular misconception, and some elements of Christmas (such as the use of evergreens) came from pagan sources.

that is really interesting. Thanks. We actually have friends in the Brethren movement, who do not celebrate Christmas because they think it’s a pagan holiday. At least, that’s one of the reasons they give.

I don’t think Christmas is pagan. No one is worshiping pagan gods while celebrating.

My church doesn’t celebrate Christmas, but individuals decide whether to celebrate or not. Most individuals, including my family, celebrate it as a secular holiday like Thanksgiving or Independence Day. We remember Jesus’s death and resurrection every Sunday when we take the Lord’s Supper, and we celebrate His birth and life throughout the year. The Bible doesn’t say anything about celebrating Jesus’s birthday (and it’s not really His birthday anyway), so we don’t do that.

The Bible doesn’t say anything about celebrating Jesus’s birthday (and it’s not really His birthday anyway), so we don’t do that.

I think of it more as celebrating the Incarnation, which was a pivotal event in human history, like the Resurrection or Pentecost. 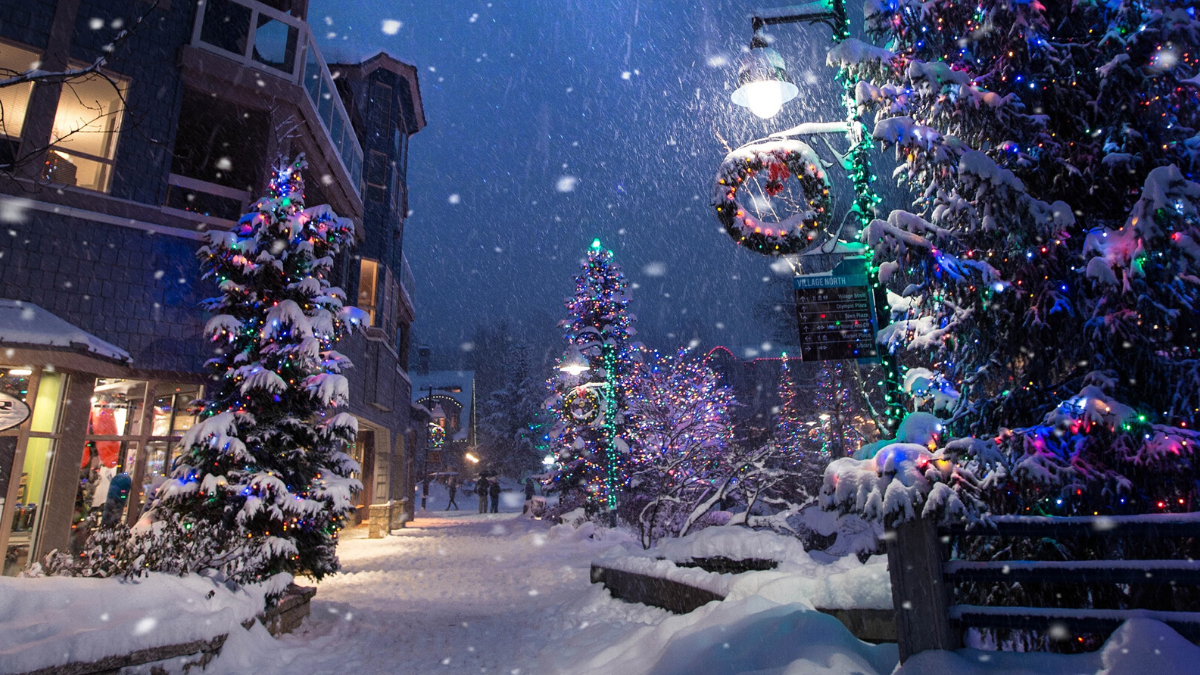 Many myths have been added to the greatest story ever told.

Something is only pagan if you use it for paganism.

Fully agree. Our church buildings have more to do with Roman temples than early Christianity, but not many are advocating bulldozing them.

I’m in the same boat as far as celebrating it. To me all holidays are secular. Including easter. I celebrate many of the holidays though but more through seasonal changes and typical cultural trends. In December I tend to watch more Christmas themed movies and get peppermint drinks and look up random things such as different illustrations of Santa or elves from different countries and times. I guess I mostly watch various Tim burton films during this season. The horror movies I watch tend to be more along the line of holiday focused films but that’s also because of a new horror movie with a Christmas theme is coming out it’s probably not hitting theaters or first time streaming in February lol.

Your church kind of reminds me of the churches of Christ for some reason. No real logical reason why it just reminded me of them nonetheless.

But I don’t really get into holidays to much. I think mostly, and this is not a pity attempt, but I don’t really have any close friends and im not that close to my family really. I once went over two years without even seeing or texting my family when I moved off. Was a bit shocked when I realized that I did because it did not seem like it. I realized it once I got back and found out what all changed and they were like we tried to find you on FB and we called and blah blah. I moved back to Alabama a few years ago and despite several family members dying I never went to a funeral but one and went by my grandmas for 30 minutes this last thanksgiving and outside of that I skip the holiday gatherings.

So the holidays are mostly just another day that’s wrapped up in seasonal nuances for a few weeks prior.

Even if it is Pagan, why is using it as an opportunity to meet your family and friends, and give gifts to others a bad thing?

We dont know the exact day Jesus was born nor the date. When Christianity started to getting attention some christians decided to turn some pagan aspects to christian ones. Anyways i do not think Christmas is a pagan holiday. Although i dont specifically know if the apostles and early Christians had a specific day that they were celebrating the birth of Christ

A response to your question depends on whether you refer to “Christmas” as a holiday…or to the idea of commemoration of the birth of Jesus of Nazareth…in Bethlehem.

The first Christians did not much commemorate the birth of Jesus…hence the focus of the gospels primarily on the passion and crucifixion and resurrection of Jesus from the dead.

The belief was that Jesus was not like the other deities, all of whom had birth dates (December was considered a holy month, for some the month of Saturn). Jesus was pre-existent and so a “birth of Christ” celebration made no sense.

As the centuries past, attitudes changed and people wanted to commemorate the birth of Jesus. And the resultant holiday is a conglomeration of traditions – and traditions tend to take on a life of their own. Turkey and stuffing for Christmas dinner? or some other thing?

In the end, the holiday is what you and I make of it — do we think of sugarplums dancing in our head? grandma’s fudge? the one time of year we go to church? or remember it as the day God broke into history in a new way and sent His Son to (ultimately) suffer the penalty for the sins of humanity so that we do not have to, if we acknowledge it and receive Christ as our Savior.

Christmas is Jesus’ official birthday, just as the English monarch is celebrated on an official date rather than the actual one. I see no reason to worry about whether it is accurate to the bible or hijacked from paganism. It has meaning because we say it does, and is as good a date as any.

The Celts and several other cultures made special notice (and structures marking) the 3 days of the Winter Solstice… thousands of years before Jesus.

This topic was automatically closed 7 days after the last reply. New replies are no longer allowed.