Dear all, I was thinking about Genesis 1 and how it states the sun being created on day 4 whereas the light was created on day 1.
Now I looked up the explanations of YEC about this and they usually refer to Revelations 22:5 where it states that God will be our light and the light of the sun is no longer needed.
However let’s face the full consequences of this reasoning.
If the bible should be consistent in these matters, then there will be no sun in the time of the new heaven and earth either. However that directly contradicts Psalms 148:3-6 and 89:37-38 where it states the sun and moon will be there forever.
So if YEC is consistent this is also applied to Genesis 1 and the YEC should remain agnostic at best on the point if there was already a sun by days 1 - 3.
Not to mention that Revelations 22:5 mentions that there’s no night because there will be God’s light, while Genesis 1 reveals there were nights.

Yes, maybe they should admit that it’s better not to take every verse of the Bible as a description of astronomy.

Perhaps this article Light Before the Sun will help if one really is desiring understanding:
Maybe you will take time to read: 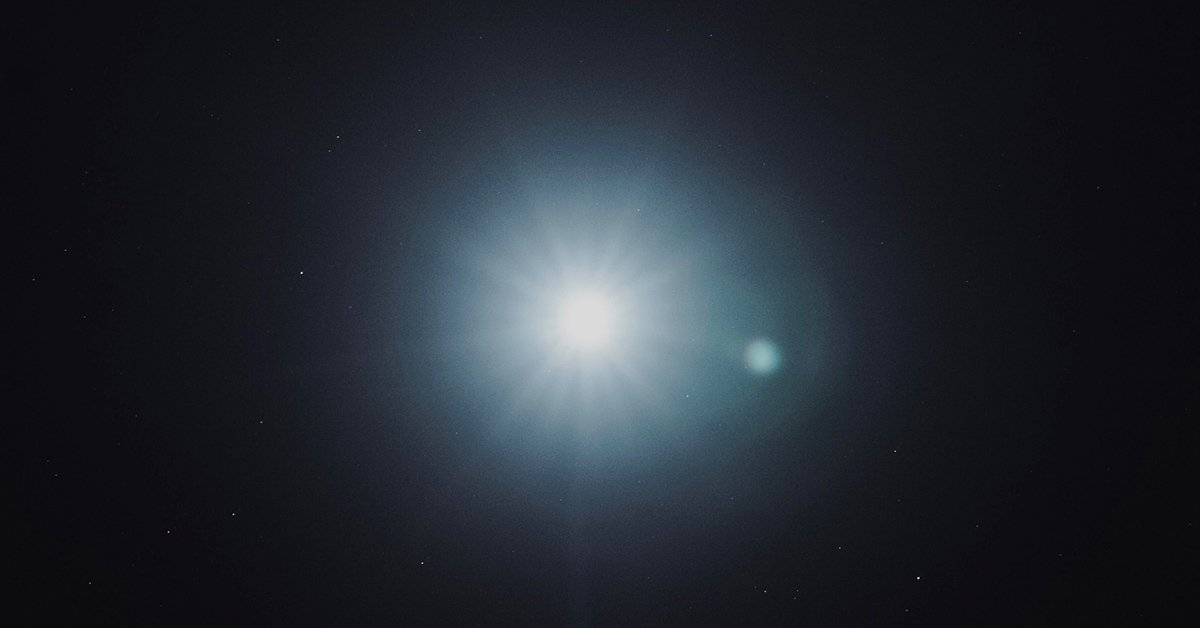 Light Before the Sun

One of the most frequently-asked questions we receive is about Genesis 1:3–3 and specifically, “What was the light source on days 1-3 if not the sun?”

Thanks, I’ve read this article.
However their conclusion still mentions that there couldn’t be a sun from day 1 - 3.
The article proposes various other light sources but the bible doesn’t mention that there was another light source (sun, moon and stars were all created on day 4) so that’s not taking the text literally either.

But to get literal 24-hour days that would mean that the earth was spinning around God Himself during days 1 - 3.
This has two problems:

I don’t think this can be solved without leaving the literalist YEC reading of Genesis 1.

The best explanation I have heard for the discrepancy of there being light before the Sun is that the ancient Hebrews misunderstood how light works. They, like us, could see that light appears in the sky before the Sun rises. They mistook this as evidence for a light source independent of the Sun. They just failed to understand that the light coming from the sky was scattered light from the Sun. This is also why the Sun is described as ruling during the light of day as if it is separate from the lit sky.

Jelte, You bring up an interesting point. Revelation is a genre of writing that is apocalyptic literature. It is a vision or dream given John concerning hidden events. As such, it is not meant to be literal or materialistic, and to make it such is a gross misinterpretation of scripture. It gives word pictures of Jesus with swords coming out his mouth, etc.
We just studied Revelation, and it was very difficult to keep that in mind for some, who wanted to make it a material description of how heaven was structured, rather than a symbolic and abstract vision with imbedded truth, I think the light of God, the “there shall be no more seas” and all that are in that category. You might think of Revelation as being a Picasso or Dali painting, rather than a photograph of heaven.
So, just as Revelation is not to be read literally, though we are tempted to do so, so should Genesis be read as an abstract representation of creation, revealing truth about God.

Read an interesting take on this. When light was created that in effect created a day. Not in the sense of a 24 hour period but the connection of light to dark. So what was actually created was time. Which ties in nicely with the big bang although I am sure that was not what was intended.

Thanks Phil, I fully agree on that

I’m merely trying here to refute YEC without referring to science but by using the bible only and by applying the biblical texts literally in the same way YEC would do.

It is just as you said, both the beginning and the ending of the bible use language that needs to be placed in its cultural context and cannot be taken literally.

However YEC cannot take Genesis 1 literally by referring to Revelations 22 but for eschatological reasons also explain Revelations 22 allegorically. They can’t have it both ways, that’s inconsistent.

But even if YEC takes both Genesis and Revelations literally, that won’t work, hence this challenge