So the podcast is called “ The Muscogee Pod “ and it’s put out as the official Creek Indian podcast. They go over all kinds of topics but the one I thought that would be of interest to some here is episode season 2 episode 5 titled “ Holy Grounds: Exploring Spirituality in Muscogee Culture “ where biblical scholar Rev. Chebon Kernell “ talks about interpreting Christianity and the Bible through a indigenous lens.

I don’t know much of what he believes yet. But I’ll keep looking into it. One thing I found that seems neat about their faith is this that seems to align to the same creation mythology as many of us sees in genesis 1-2.

“The Muscogee believed that the world was originally entirely underwater. The only land was a hill called Nunne Chaha on which is the home of Hesaketvmese (meaning “master of breath”; pronounced Hisakita imisi), a solar deity also called Ibofanga (“the one who is sitting above (us)”). He created humanity from the clay on the hill.”

Reminds me a bit of the chaotic waters aspect. At the CPW this Thursday I’ll see if there are any books on it. Here is a link to the episode too. 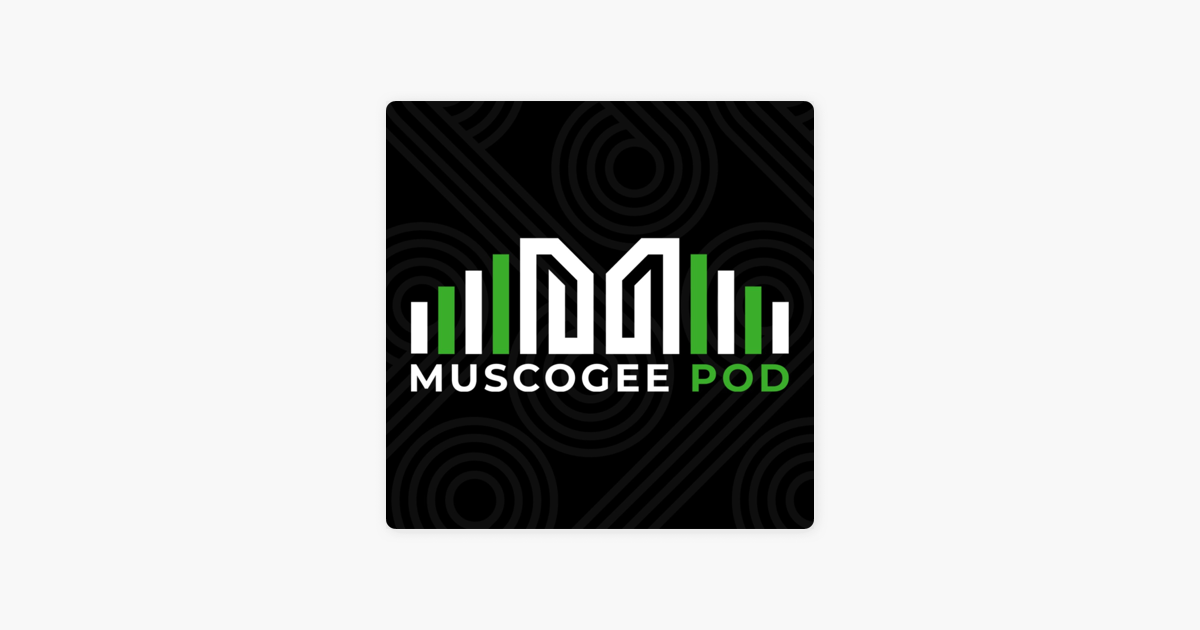 One thing that I can’t help but be skeptical about though is that I’m under the impression they were a tribe that passed on knowledge orally until sometime after the European invasion occurred and they begin to use a written language as well. So it’s something I kind of struggle with trusting. Would be easier for me to know it’s not merely a belief that begin after colonialism took place of there was some record before that. But I guess the same can kind of be argued with how the Jewish nation also first passed on beliefs orally.

I want to find some of his sermons and see how he words it all through his worldview.