Hello everyone - I am trying to put a brief summary of how ERVs in great apes support common descent to a skeptic that has some medical knowledge.

Here is the analogy I use to explain the evidence. Take two people and lock each person in a separate room with an OED dictionary. Give them instructions to randomly pick 100 entries from the dictionary and write them down. When they are done, compare the lists of words. What are the chances that any of those 100 words will match? Pretty low, right? The same applies to retroviruses when they choose a base in the genome to insert into. Therefore, when you see hundreds of thousands of retroviral insertions that are found at the same place in two different genomes you know that they had to be inherited from a common ancestor because there is no plausible way that many independent retroviral insertions will happen at the same base.

I would describe how retroviral insertions that happen in egg or sperm can be passed on to offspring who also pass the insertion along to all of their descendants. You might also add that the reason you and your siblings/cousins/relatives share the same ERV’s at the same location in each of your genomes is because you share a common ancestor.

We observer not less than 16 of the same ERVs inserted into the genome at the same loci for humans, chimpanzees and other primates.

Wow. Thanks for the answer. Learning a lot about ERVs.

Is this simple logic true?

Are there any specific data or studies to support “randomness” that someone can point me to? 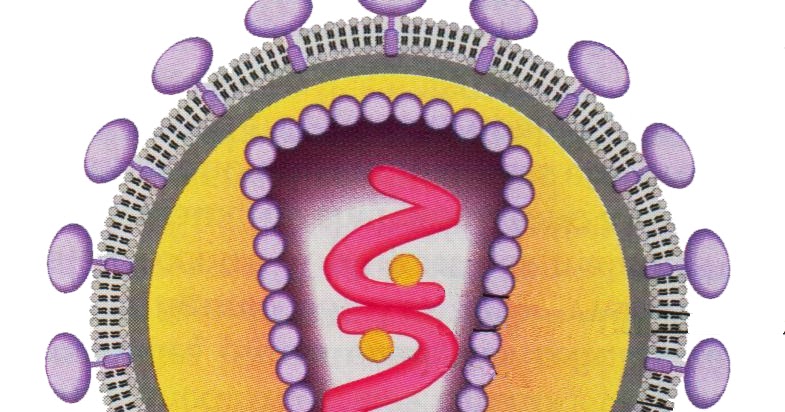 This page lists frequently asked questions (FAQs) from creationists about the case for common descent from endogenous retroviruses (...

Evidence for the Evolutionary Model

Purposes of this site: 1) to present some of the genetic evidence that gives the evolutionary model such a concrete foundation. 2) to refute the creationist propaganda being inserted into an abridged version of Darwin's 'On the Origin of Species.'

Those last two points can be a bit confusing. The following paper has a better description of how the sequences within ERVs can be used to evidence common ancestry and evolution:

Endogenous retrovirus loci provide no less than three sources of phylogenetic signal, which can be used in complementary fashion to obtain much more information than simple distance estimates of homologous sequences. First, the distribution of provirus-containing loci among taxa dates the insertion. Given the size of vertebrate genomes (>1 × 109 bp) and the random nature of retroviral integration (22, 23), multiple integrations (and subsequent fixation) of ERV loci at precisely the same location are highly unlikely (24). Therefore, an ERV locus shared by two or more species is descended from a single integration event and is proof that the species share a common ancestor into whose germ line the original integration took place (14). Furthermore, integrated proviruses are extremely stable: there is no mechanism for removing proviruses precisely from the genome, without leaving behind a solo LTR or deleting chromosomal DNA. The distribution of an ERV among related species also reflects the age of the provirus: older loci are found among widely divergent species, whereas younger proviruses are limited to more closely related species. In theory, the species distribution of a set of known integration sites can be used to construct phylogenetic trees in a manner similar to restriction fragment length polymorphism (RFLP) analysis.

Second, as with other sequence-based phylogenetic analyses, mutations in a provirus that have accumulated since the divergence of the species provide an estimate of the genetic distance between the species. Because, for any given provirus, it is highly unlikely that there will be selection for or against any specific sequence, it is safe to assume that the rate of accumulation of mutations approximates the rate of their occurrence, with appropriate corrections for reversion. Analysis of closely related proviruses integrated at different sites should also reveal regional differences in mutation rates.

Third, sequence divergence between the LTRs at the ends of a given provirus provides an important and unique source of phylogenetic information. The LTRs are created during reverse transcription to regenerate cis-acting elements required for integration and transcription. Because of the mechanism of reverse transcription, the two LTRs must be identical at the time of integration, even if they differed in the precursor provirus (Fig. 1A). Over time, they will diverge in sequence because of substitutions, insertions, and deletions acquired during cellular DNA replication. Although it has been noted that the divergence between the two LTRs of an ERV can serve as a molecular clock (8, 15, 18, 25), there are no reported prior attempts to utilize the LTRs of individual ERV loci as a source of phylogenetic signal.
https://www.pnas.org/content/96/18/10254

The differences in the shared ERV sequences can also evidence evolution.

Very much appreciate the information. This is very interesting indeed!