Are the Gospels trustworthy

Are gospels good biographies to Jesus and are they trustworthy testimonies to the resurrection as they modern consensus is that they were written 30 to 60 years after Jesus died and by early church fathers and not eyewitnesses and Paul’s letters were written around 50-57 CE which would be 17 years correct? but he also speaks about his resurrection and miracles in those letters as well. Plus could the stories of Jesus been passed down orally and then the fathers wrote them in the that timeline

Trustworthy enough for what, is the question.

For a modern court of inquiry? No.

For a scientific investigation (and that includes academic history)? No.

Can a Hindu or native American be expected to accept what they claim? No.

The Bible only has authority for those who choose to accept it as authoritative.

The Gospels were written decades after the death and resurrection of Christ and they (Matthew, Mark, Luke, and John) where written by different groups of early Christians for different reasons and goals but all tell of the life, ministry, death, and resurrection of Jesus Christ in an accurate manner. Each Gospel may be more specific on different issues such as Matthew meant for a more Jewish audience while Mark and Luke was meant for a more gentile/Greek-Roman audience and John for a more mystical/spiritual point of view of the life of Jesus, all talk about the same Jesus but from different points of views. The Gospel stories were most likely at first told orally but over time starting around the late 60s-80s (and maybe the 90s for John’s Gospel) AD they started to be written down.

But dies that mean I should not read them.

Christians believe that Jesus was the incarnation of God. So matter how long after the fact they were written, they are accordingly the only account of the most important events and portion of history there is. Whether you believe this is up to you. There are scientists such as myself and Francis Collins who believe. And I would also suggest that the attempt to restrict yourself to what is purely objective is misguided and practically delusional. Objective observation (where what you want and believe doesn’t matter) is for science, but life requires subjective participation (where what you want and believe is crucial). But you have to find what makes sense to you and choose what to put your faith in. I think atheism is a rational alternative. It is not what I believe. But it does put some limits on what kind of dogma I will put up with before I change my mind.

Are gospels good biographies to Jesus and are they trustworthy testimonies to the resurrection as they modern consensus is that they were written 30 to 60 years after Jesus died and by early church fathers and not eyewitnesses and Paul’s letters were written around 50-57 CE which would be 17 years correct? but he also speaks about his resurrection and miracles in those letters as well. Plus could the stories of Jesus been passed down orally and then the fathers wrote them in the that timeline

They couldn’t be better. But they are preempted by the seven early consensually genuine epistles of Paul to thriving churches all over the NE Roman Empire. The story in the gospels was alive and well decades before they were written. Jesus wasn’t made up by a gentile Christian priestly elite. No matter that my favourite story, the Periscope Adulterae, with its sublimely beautiful timeless emotional intelligence, is a very, post apostolic late insert, divine intelligence is easily seen in the outrageous Jesus story, the wounded, abused, helpless, dying AND resurrected God story, informing the Pauline epistles.

I want to believe and I can.

John was written by an eyewitness.

Peter, an eyewitness, had his companion Mark write down Peter’s memories.

Yes, the gospels are reliable.

Like all writings of men, they aren’t perfect or inerrant, but they are excellent.

These are all accpted by scholars? because my major issue is the fact many modern scholars seem to think not.

Some scholars accept that, others deny Jesus existed at all.

I recommend you do your own investigation. A good place to start is the church history written by Eusebius.

Here is a sample from Eusebius, written around 300, referring to a much earlier work by Clement.

“Chapter 15. The Gospel according to Mark.

Chapter 16. Mark first proclaimed Christianity to the Inhabitants of Egypt.

The History of the Church 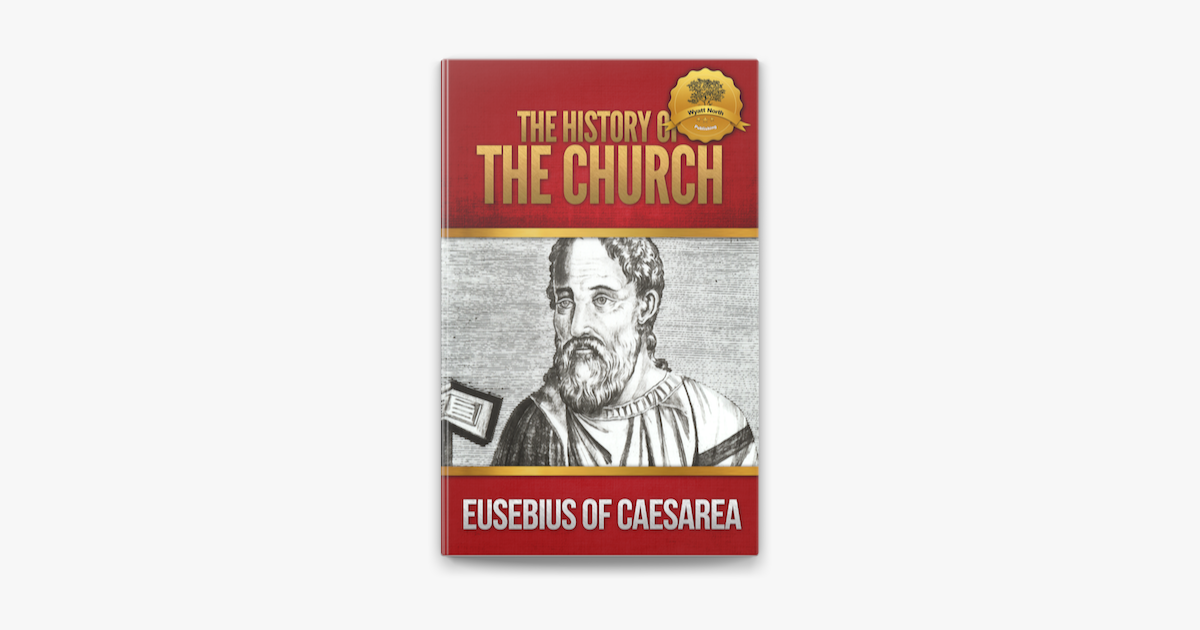 ‎The History of the Church

This material may be protected by copyright.

Where did you hear that? From people who did not like what he wrote?

He did research and quoted his sources, lots of sources.

You can believe what others say, or you can read him for yourself and make your own decisions.

others deny Jesus existed at all.

Sorry to interupt the great arguments you posted cobra but npne of the scholars who are serious about the career they follow denies Jesus existed. There are countless of reports that he was a real person.

Of course, Nick. My point was that it is not difficult to find a “scholar” who holds an outrageous opinion.

The late dating of the gospels and various differences in details should not detract from the overall reliability of the gospels to present coherent and real portraits of Jesus. Today many undervalue the importance of oral tradition. if we examine other oral cultures we know the tellers of stories make great effort to keep the story the same. There would have been the apostles and their friends who would have know specific details and anyone of those in a gathering would have corrected anything false creeping in. Imagine one of the apostles turning up at a meeting with stories being told, the listeners would have wanted to hear what they saw and if other stories were true. Paul himself relied on certain things he heard and included then in his letters and we know he met with certain apostles and early followers.

If you were to pick up a book with a story set in New York City and it made no mention of the attack of 9/11, what would you think? Wouldn’t you immediately surmise that it was written before the attack?
Now the destruction of the Temple in 70 AD in Jerusalem was more traumatic to Jews than the attack on the World Trade Center was to New Yorkers. It meant the end of Temple worship and the presence of God in the Holiest Place. It is unthinkable that this center of Jewish identity and the spiritual bond of the nation of Israel could be destroyed but not mentioned in a work written by contemporary Jews.
But the New Testament was - as far as we know - written by Jews, Jews who had come to believe that Jesus was their Messiah. Yet the N.T. makes no mention of the destruction of the Temple! Furthermore, because they were arguing that Jesus was the Messiah, it is even more unthinkable that they would not mention the Temple had it already been destroyed. That’s because the prophets had said the Messiah would “cleanse the Temple.” Had it already been destroyed, the Jews arguing that Jesus was the Messiah would have said: “Look, the Temple is gone! The Messiah can’t enter it and cleanse it, so the Messiah must have already come!” But no NT writer uses that argument.
The upshot is that the N.T must have already been written when the Temple was destroyed, that is, before 70 AD. Since Jesus’ resurrection was (roughly) about 30 AD, there is no reason at all to doubt the gospels could have been written entirely by eye witnesses and other writers who had been taught by Christ.
This argument has been around for a long time, and no one I know of has ever produced a plausible come-back to it.

I noticed that you were replying to my post, Roy.

I agree that Matthew, Mark, and Luke were written before the temple was destroyed. There is no reason to believe Luke was an eyewitness, as he specifically said he researched and interviewed others. Mark’s source was Peter, according to church history. We don’t know about the gospel attributed to Matthew, but the internal differences with the other gospels indicate that it was written by students of Matthew rather than the Apostle himself.

Where did you hear that? From people who did not like what he wrote?

It’s in that article you sent a photo and not a link of: ‘Nor can his works be trusted to be free from subjectivism, for some scholars believe that “Eusebius is a notoriously unreliable historian, and so anything he reports should be critically scrutinized.”’.

This shows that Mark, written before all the others were completed and shortly before the destruction of Jerusalem and still nearly forty years after their subject, is the biggest single source of the four synoptic sources. Why would any of them mention any historical event after Jesus?

So you had not really heard that, you only read it on Wikipedia after I posted a picture?

Was this your first introduction to Bishop Eusebius, and you have never read his work?