So I was listening to , I think it was “ The Bible for Normal People podcast hosted by Pete and Jared, or maybe it was Tim and Jon’s “‘The Bible Project “. I am not sure because I listened to like 13 hours of theological podcasts in one day while working. I’ll look it up later .

Anyways they were discussing was Abraham’s “ faithful response”’ the best response. When Abraham heard Yahweh say sacrifice your son to me and he was about to do it and was rewarded for being faithful was there not a better option Yahweh was hoping for.

Consider how when Yahweh wanted Abraham’s to save lot and slow him to destroy rape village of Sodom Abraham pleaded repeatedly what
If we find 10, 9 and ect… will you spare it. Then consider how when Moses was told by Yahweh he was going to kill off the tribe and make it new through him. Should Moses have responded faithfully by saying “‘yes your will be done “ showing he loved Yahweh more than his tribe? Or was it better that Moses argued with God and sad no kill me instead. Just like Jesus did.

Should Abraham have pushed back and said something along the lines of “ No God kill me instead “ or maybe he should have countered with , “‘Yahweh I know you don’t want this. It makes no sense. I know you are not a God who wants human sacrifice. Your hate it “. Would Abraham had showed not only faith to Yahweh but also that he better understood Yahweh than to think he wanted a child sacrifice.

Makes me think of animal sacrifice. Did Yahweh truly want it?

Hosea 6:6
New American Standard Bible
6 For O desire loyalty rather than sacrifice,
And the knowledge of God rather than burnt offerings.

Or when Jesus said this.

Matthew 9:13
New American Standard Bible
13 Now go and learn what this means: ‘I desire compassion, rather than sacrifice,’ for I did not come to call the righteous, but sinners.”

Perhaps when someone wronged another in the Jewish camp what God wanted was for the person to say no…. I forgive you”

Maybe the only reason Yahweh asked for a sacrifice was because of the hardness of human hearts.

I guess Richard Middleton has this book out that talks about this in. Definitely on my list of books I want.

“ Abraham’s Silence: The Binding of Isaac, the Suffering of Job, and How to Talk Back to God”

This was the episode. It was the Bible project ep 303 with Carmen Imes. 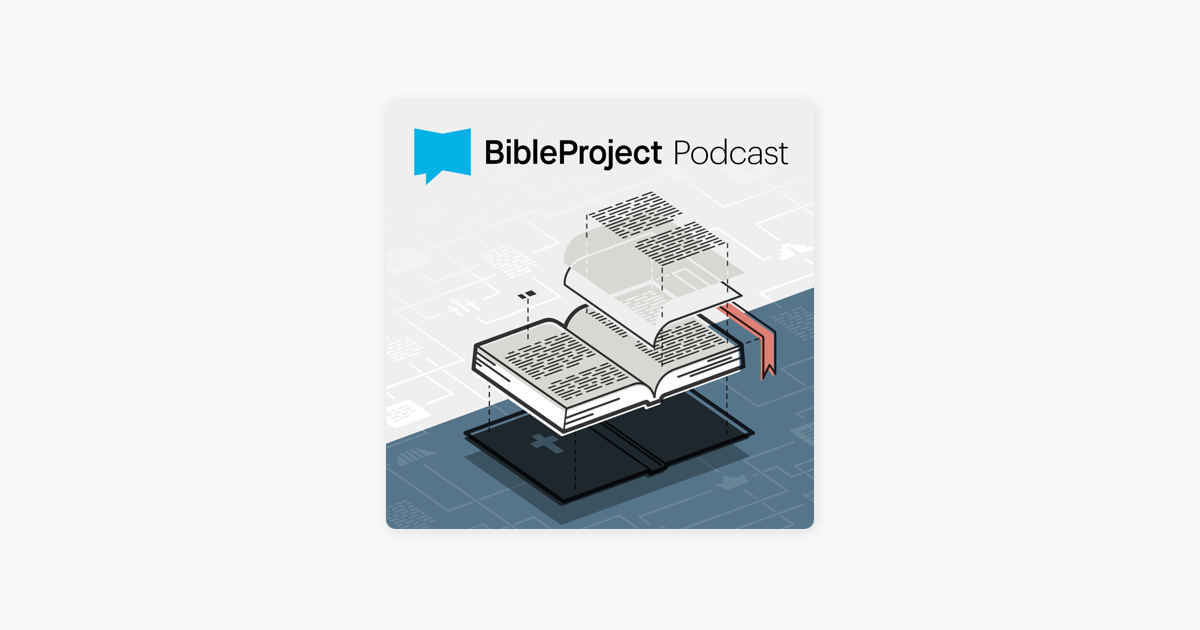 ‎BibleProject: Two Takes on the Test at Mount Sinai –– Feat. Carmen Imes on...

Pastor Thomas Horrocks wrote a blog about this question of animal sacrifice that may interest you. It is longish–starts of with some general principles of interpretation of God’s acts in the Old Testament but I think it is well thought-out. His main thesis is this : "According to Jesus, there are some things in the Bible that were never God’s primary will for his people, but God, as a loving parent, made certain concessions, or accommodations, in order to slowly bring them along to further maturity. the link to the blog post is here: Who Needs Sacrifice? Part 1 – Thomas L Horrocks

Middleton’s book is fantastic. Just finished it last week. He also does a deep dive on the book of Job. Highly recommended!

Should Abraham have pushed back and said something along the lines of “ No God kill me instead “ or maybe he should have countered with , “‘Yahweh I know you don’t want this. It makes no sense. I know you are not a God who wants human sacrifice. Your hate it “.

No this misses the whole context and point of this story. This is not God asking some random person to sacrifice their child and thus putting their love of God before the love of their child. This is about God’s promise to Abraham that He would multiply his descendants into a great nation and Abraham’s difficulty believing this because Sarah was too old to have children. Isaac represented the fulfillment of God’s promise despite his difficulty believing. And so the whole point was that Abraham was asked to believe that God would fulfill that promise even if Isaac died. It was the ultimate surrender to the will of God and overcoming his disbelief – and I think Abraham knew this.

That said… all the rest of what you say is also true. God does desire compassion rather than sacrifice. But God needed a solid foundation of faith in Abraham for the building of the nation of Israel – intending them to be different than other nations. Even with this story and tradition to fall back on they still strayed rather badly at times. The temptation to imitate the other people around them is a strong one – same for all of us.

So then was Moses showing a lack of faith when he challenged Yahweh on the same exact thing? He was going to kill his promised people and redo it through Moses.

Moses could have either said yes Yahweh do as you please.
Or he could have said what he did and pushed back against Yahweh because he understood that was not who God really was.

Abraham pushing back does not undermine anything about the promise. For a fact it would have showed that he not only knew Gods character but was holding to the promise given him.

The other thing these other views do is show a better understanding of Yahweh on Abraham’s part.

After all if any of us heard “god” telling us to sacrifice our kids , even if we were born 4,000 years ago, most of us would know that’s not in line ejt the character of God.

I mean we see when Abraham believed. He believed Yahweh wanted him to murder and sacrifice his son. He had the knife. He was going to. He only did not because he was stopped. Otherwise he would have carried on. He would have known Yahweh did not truly want a child sacrifices.

So then was Moses showing a lack of faith when he challenged Yahweh on the same exact thing?

Nope. I would agree it is also wrong to think this was about mindless obedience. God has no problem with pushback. Abraham did so in the story of Sodom and God had no problem with it. In another context I think God would like to hear the pushback you talk about regarding sacrificing children. But that just wasn’t what the story of Abraham and Isaac was about.