Maybe, or maybe what makes them asymptotic also inhibits the spread of the virus in their system which limits their potential for spreading the disease.

At this point we don’t know.

What we do seem to be realizing is that contact tracing shows asymptotic people are a minimal threat to others.

Of course, we could all cower at home fearing for our safety and not interact with anyone, but society would die.

fearing for our safety

I think you’re really going to like the piece we are putting out tomorrow.

Thanks for the heads up!

I am eclectic in my likes.

My comment may have been a little sarcastic, so I apologize in advance. haha

Of course, everyone is asymptomatic until they aren’t. Obviously, the story may be different for pre-symptomatic or minimally symptomatic people. Lots of people go to work with coughs and runny noses or have done so in the past, especially those who may not get generous paid time off.

I was recently referred to this Cidrap podcast where a Dr. Osterholm is interviewed. He is somebody who attempts to simply “follow the science” even if doing so seems to lead in unpopular directions (which is the case here). And according to him (as of June 2 when this aired) science has failed to demonstrate any substantial efficacy of masks to prevent the spread of COVID. He does go on at length at first (taxing my patience as a listener, while he debunks what we already knew: establishing that masks are more to protect others - not so much the wearer.) But then in listening on, he does eventually get to that and claims that there is no solid science or research demonstrating the efficacy of masks (of the non N95 sort) in protecting others either. Quick caveat to maybe help diffuse some anticipated tension here - he issues lots of disclaimers that he is not anti-CDC and does have an established history of supporting them as well as challenging them. He also says that despite what he is discussing, he himself chooses to wear a mask in public just because he doesn’t want to make others uncomfortable, and wants to be sensitive to expectations in this regard. So even he doesn’t want his message to be used as political fodder.

But the problem (as he sees it) remains that masks only stop a small percentage of the aerosolized droplets that we issue, and so the problem is that people may be lulled into a false sense of security by having masks on, and may then make poor decisions in other regards. I.e. (I’ll feel better going to this crowded, non-distancing event with lots of strangers because … at lease we’ll have masks on.) So he is concerned that we’ll lean more heavily on mask wearing than what science can warrant. I also did note that he never claimed (I don’t think - I only listened once and it is rather tedious) that science had shown masks to not be effective. It had merely failed to demonstrate that they were. So there could be some common sense still in play too. Even if something turns out to be only 5% effective rather than 50% effective, 5% would still be something. [I just made up those last numbers for rhetorical purposes here - nobody quote them beyond this.]

In any case, while he may be unpopular because this will be perceived as swimming against laudable cultural exhortations to attend to each others’ health, is he nonetheless correct about the current state of the science?

so the problem is that people may be lulled into a false sense of security by having masks on, and may then make poor decisions in other regards

That isn’t a problem with masks but public health education I’d say.

It had merely failed to demonstrate that they were

I’m not so sure about this, but hopefully we have better evidence soon.

Some recent possible things to consider: 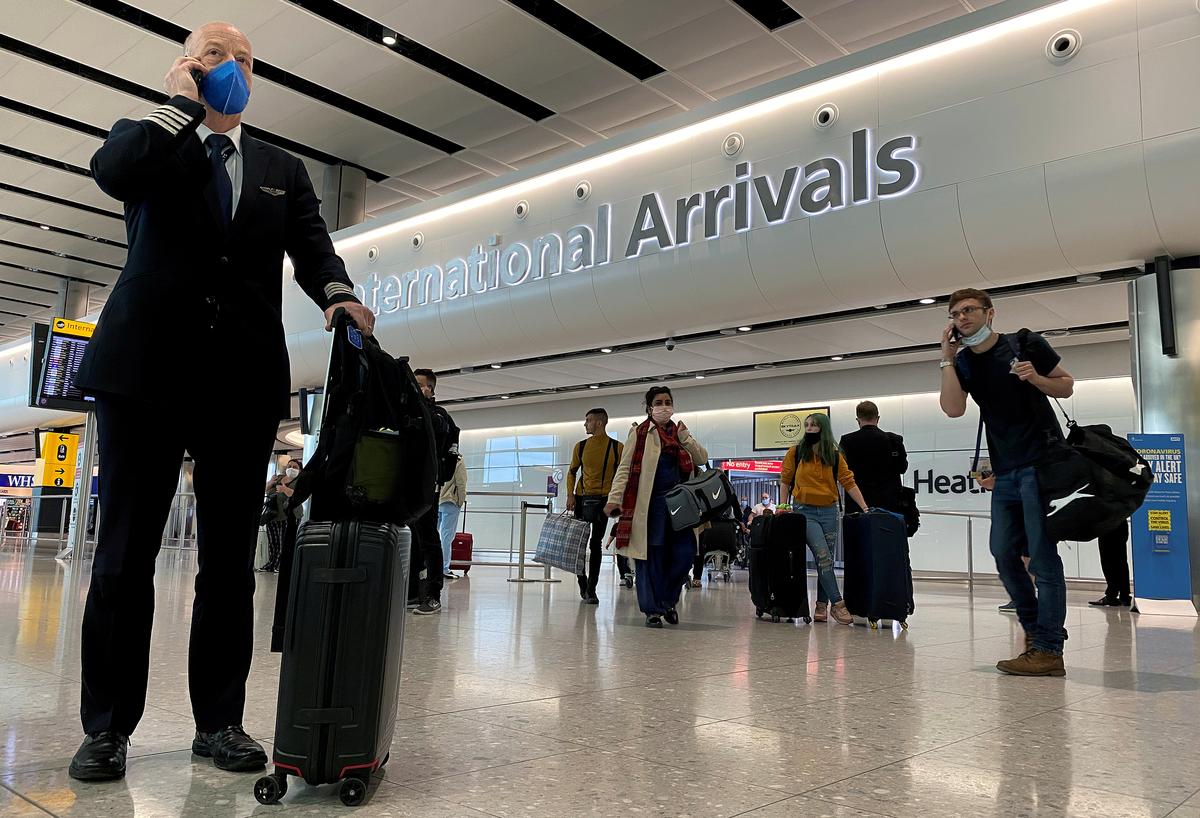 Population-wide face mask use could push COVID-19 transmission down to controllable levels for national epidemics, and could prevent further waves of the pandemic disease when combined with lockdowns, according to a British study on Wednesday.

Another factor, besides public health education, is that people have different risk tolerances and different perceptions of what is appropriate and important.

When a person pulls up in front of gas station on a trip to go to the restroom and sees people streaming in and out of the store, with no one wearing a mask, the thought comes up: do I want to appear a part of the tribe, or do I want to be an outsider?

This happened to me recently on a road trip to see family.

When a person pulls up in front of gas station on a trip to go to the restroom and sees people streaming in and out of the store, with no one wearing a mask, the thought comes up: do I want to appear a part of the tribe, or do I want to be an outsider?

Yeah that is a pretty big factor. I felt super awkward when I went to church and was the only person out of 3 dozen or so.

That impulse, which I do not share, explains quite a bit of the deplorable state of the world. Do people strive from infancy to attain and never exceed an intelligence of 100? I think it has become so bad in some democratic countries that people prefer to elect a leader of their own level of intelligence rather than someone smarter. What a way to run a country! It is not that intelligence is the most important thing, such as that which makes us human or something. I frankly think it is so basic – an ability to follows rules – that it is built in the very fabric of the universe. BUT, there are some things and occupations where it is important. Do you really want a doctor with mediocre IQ operating on you?

So am I worried that I will not appear a part of the tribe by going in a store wearing a mask? No, I am not! I will never aspire to be anything other than who I am, and that includes smart and considerate enough to take precautions that I do not become a disease vector that brings about the death of somebody’s grandmother! It also includes not wasting a single thought or feeling on judging other people for not doing the same as me. I will leave all that nonsense to the barbarian hordes.

I don’t think wanting to “fit in” and be similar to others extends to everyone having the same IQ. And I don’t think IQ is a choice.

I am surprised that you would think the two are parallel.

But you have demonstrated with this example that just because people have a higher IQ doesn’t mean they have to act accordingly. And besides the truth is that you lose what you don’t use. Because of this, things are not so simply divided into what you choose and what you have no choice in. Most abilities are not simply a matter of innate capacity but also what you choose to develop. Yes there are innate limits on development, but that doesn’t mean you reach those limits without making a choice to put in the work that reaches such limits.

But you have demonstrated with this example that just because people have a higher IQ doesn’t mean they have to act accordingly.

There is another option.

Your view of what is “acting according” to a high IQ is a subjective judgment that is incorrect.

Perhaps the higher IQ person takes a long term view on personal freedoms and, while you think that is indicative of a lower IQ, may not be.

The ability to decide how a high IQ person will act in a particular situation is a judgment about which reasonable people with high IQs may disagree.

True. I wrongly assumed that people would care anything about people’s grand parents. I should have realized that intelligence says nothing about whether they only care about their own personal liberties.

I am a grandparent, four times over. I am responsible for my own level of isolation and protection. I don’t expect others to live their lives for my benefit.

I care about the freedoms of others. I see that as a sign of respect for others, not as stupidity.

I am a parent and not a grandparent yet. So in my case, it is not about my benefit, but about teaching my children a higher morality than just doing whatever they feel like all the time.

I agree we should teach them (our children) a higher morality than doing what they feel.

I also note that teaching my children to be responsible for themselves and to help others and to protect the freedoms of this country for posterity is important.

If I live long enough, God willing, I hope to help the grandchildren in their understanding of those matters.

Perhaps the higher IQ person takes a long term view on personal freedoms and, while you think that is indicative of a lower IQ, may not be.

What does this mean? I may act stupid, but I’m really smart?

and to protect the freedoms of this country for posterity is important.

Definitely a reason for constant vigilance! Good reason to take a stand when police abuse their position to murder innocent people!

But I don’t see issues of public health and safety to be the right place to make a stand for personal liberty. So yeah I am not, for another example, going to champion this insane notion of some Americans that we all have a right to a maximum kill ratio with an arsenal of automatic weapons.

What does this mean? I may act stupid, but I’m really smart?

The possibility exists that you may not be fully capable of judging all actions with 100% accuracy.