Definition of Science and the Scientific Method

There’s been a lot of discussion of “science,” lately, and it seems that there is a wide variety of information gathering that may or may not deserve the term.

Science, according to a web definition, is

“the intellectual and practical activity encompassing the systematic study of the structure and behaviour of the physical and natural world through observation and experiment.” https://www.bing.com/search?q=define+science&src=IE-TopResult&FORM=IETR02&conversationid=

From my understanding, modern science relies on the scientific method. 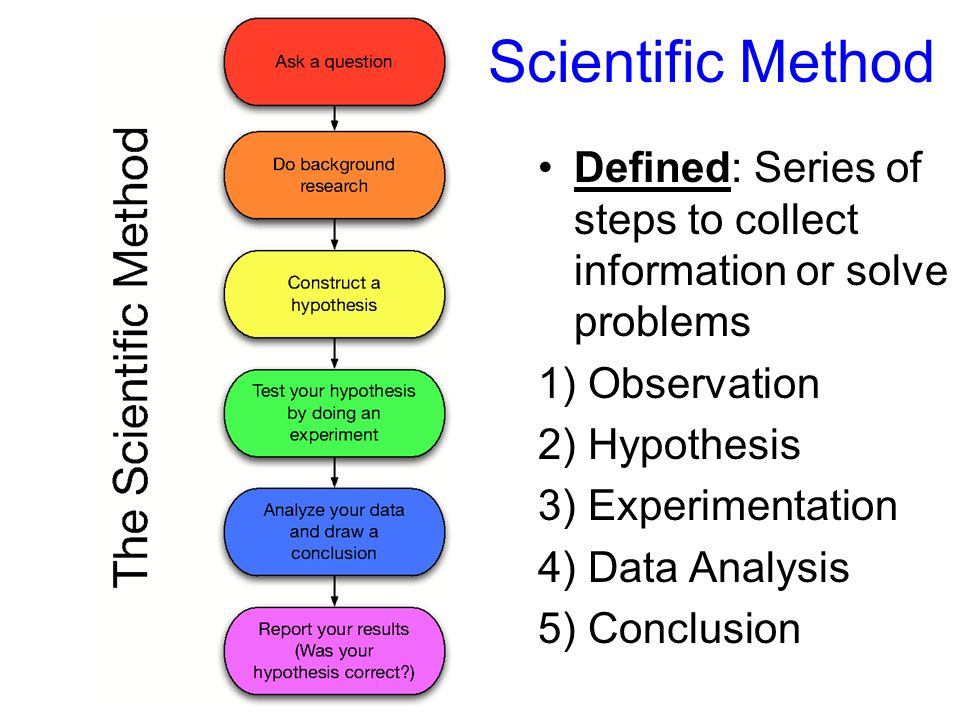 A problem with some of the ancient Greek philosophers, from what I recall of elementary school studies, was that they often used the inductive method. While they were brilliant, these fathers of a nascent science missed out on critical experiments. For example, I think it was Aristotle who thought that in birth, the boy kicked his way out from the uterus (though that was hard at the time to test experimentally, I think that a mom would have set him straight:, “I PUSHED him out, thank you very much!”).

Edit: that is not to say we do not have a great deal to learn from the Greek philosophers. I am frequently amazed by many of their insights.

Personal testimony, another source of hypothesis, is highly unreliable as science. Thus, appropriately, arises the criticism of faith in many cases. It’s also a source of much credulousness in quack medicine, as people of faith often readily believe in testimonies of “cures” without much to back the sellers of snake oil up (thus, I think, the vitamins we see on faith TV channels with celebrities touting their experiences).

Skepticism of results is one of the strengths of science; thus, although it’s always receiving modifications by observations and better experiments, the mutation is one of its strengths.

I’d appreciate your thoughts on examples of appropriate science.

One should speak more of scientific methods rather than a method. While the list above looks fine, real life science is a lot messier than a single simple sequence such as this one suggests. It seems to me that things like this are more of a polished / educationally presentable archetypal narrative about an idealized scientific progression.

There are lots of loop backs - loop forwards among all 5 points given. And a lot of signature ingredients that are looked for today to establish something as “real science.” Such as falsifiability (for the hypotheses); peer review (for the analyses and conclusions). Reproducibility (for the observations and experimentation). Measureability, quantifiability, usefulness for prediction, etc.

Anybody claiming to have, say … tapes of lots of people channeling dead spirits to tell them about the afterlife may be able to claim a veneer of some of these things. But they almost certainly fail at a lot of those points. Do we have to chase down every thing somebody offers to be sure? Certainly not all of us. We can rightfully consider some things a waste of time if enough of those signature ingredients are absent. It is possible to be wrong, of course. But that possibility is scant refuge for those who want to push fringe ideas as certainties.

I guess that it reflects on us–whatever rule we use for critiquing, by that rule shall we be critiqued; and rightly so.

What type of science? Operational science or Historical science?

Darwin introduced historicity into science. Evolutionary biology, in contrast with physics and chemistry, is a historical science—the evolutionist attempts to explain events and processes that have already taken place. Laws and experiments are inappropriate techniques for the explication of such events and processes. Instead one constructs a historical narrative, consisting of a tentative reconstruction of the particular scenario that led to the events one is trying to explain. Ernst Mayr, November 24, 2009

As Mayr points out the experimental method is not applicable in some cases.

If you want a broader definition may I suggest that science is simply using observation and reason to understand the natural world. Experimentation would certainly be a part of that where it is appropriate.

The scientific method is only half of it. That is the basis for honest inquiry, where you are not just looking for evidence to support a forgone conclusion, you test an hypothesis to see if it is correct or not.

But the other half of it is the objectivity which comes from a written procedure which anyone can follow to get the same result no matter what they believe.

What type of science? Operational science or Historical science?

Just a couple of observations about the whole “operational science versus historical science” thing that our good friend Mr Ham loves to wax lyrical about.

First, the distinction between the two is not clear cut. There are some areas of science which fall into both categories. Oil exploration is one example.

Second, contrary to what Mr Ham claims, “historical science” is NOT based on untestable assumptions. Although there are assumptions involved, they can be – and are – rigorously tested, and you don’t have to have “been there” to do so. The ability of old-earth dating methods to predict where oil reserves can be found is one example of such tests. Cross-checks between different methods are another.