Speculation on the future of Christianity and its enemies

When reading various polls online i tend to see this growing trend of Christianity potentially seeing an exodus of believers. However it also seems that much of this decrease is connected to the dying of older generations that make up the bulk of young earth creationist. While YEC is seemingly dying out and generation z (1997-present ) is doubling and more im atheism it seems that in a few generations the majority of
Christians will potentially be evolutionary creationist. It also seems that each generation is more and more liberal. After all democrats seem to keep winning the popular vote.

So in a few generations I feel like the majority of Christians will be more liberal leaning and will be more accepting of science. Atheism will no longer be able to piggyback off of mocking Christians by pretending we are all YECers. So it seems at this point the contention will be with atheists over something different than scientific issues and possibly be more over humanistic philosophy versus the philosophical teachings of Christ and his apostles. I think we will also have to focus more on issues concerning new forms of spirituality and faiths like Islam that will also be undergoing similar changes towards more liberal influences and merging their faith with science as well.

So my speculative question is focused on what will be the possibly areas of contention between Christians and those who reject Christ in a few more generations when the argument may not be so much around the current social
Stigmas and young earth creationism. What do we think will be our great great grandkids battles of the faith and what are some of the ways we can use wisdom now to start prepping future generations by leaving behind examples and writings now until then.

This is my thoughts. Or rather some of them.

First is that I don’t think evolutionary creationism will be the ones to chop off the head of the YEC snake. I think that atheism is going to do almost all of the work. It’s going to be the power that crushes the stupidity of YEC. Where evolutionary creationist will come into play is helping to raise up all the hatchlings as a new snake. We will have to be their “parents”. So pretend the snake in the metaphor is some kind of pit viper. Which is kind of funny since they are typically the most feared snakes, they are also the ones that tend to be the best parents among snakes and often the mother, and even communities of mothers, guards the babies until their first shed.

So once atheism brings down it foot through superior understanding of science in general compared to YEC and the new Christians are growing up in this post anti intellectualism world the argument that I think will be thrown against them the most will be how the actions of the “Christian” parties now (typically viewed as right leaning ) also seems to be the same party that helped rape the world of its resources and set up and maintained oppressive and destructive systems. We are honestly , for us Americans, very lucky to be in America. Not because of the freedoms and ect but because as climate control continues we will have some of the best natural resources to keep pushing us alone. For example we have high fertile soil such as mollisols and we have lots of land. We are a huge country. We have a lot of options to focus on crop development in the face of climate change. 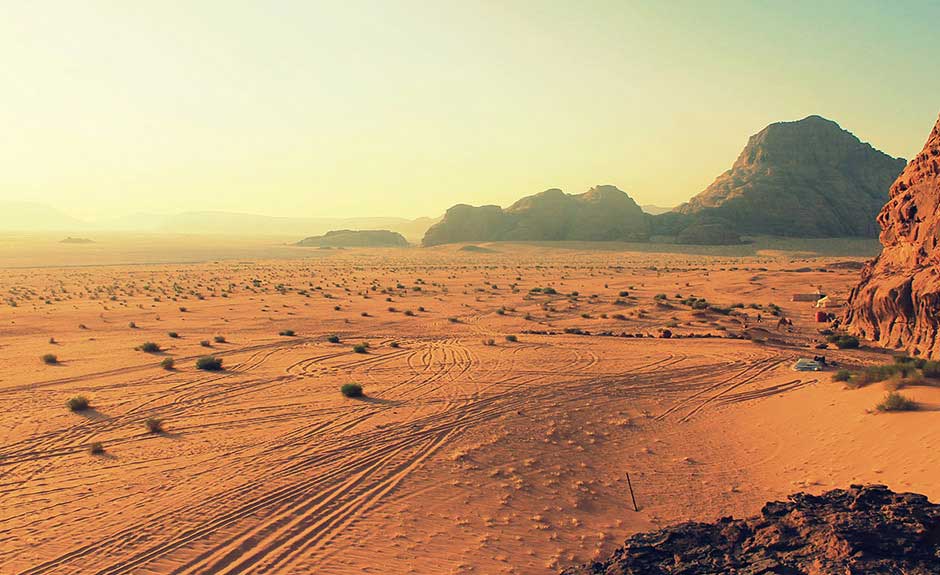 What are the most fertile soils around the world? | Everchem Fertilizer Company

Some of the recent talk I’ve heard is that even if we begin right now working really hard we still have to face about 30 years of things getting a bit worse before getting better. But I don’t see that happening. When if we don’t start improving really for 60 years meaning a minimum of almost a century before it begins to improve. Atheism will be able to use philosophical arguments against Christians a century from now by point back to the “ earlier Christians” destroying the world just like we nowadays commonly heart arguments about the dark ages and inquisitions that took place under the banner of Christianity.

So how can we start countering that argument now. How can we make extreme choices to place ourselves as the forefathers and foremothers of liberation and environmentalism. How can we be a force of making consumerism more ethical. How can we make future generations , and this generation, that the loving , nurturing, stewards of the land are “us” and not “them”.