On the Meaning of Elep

Despite the fact that I ascribe to The Levite Hypothesis in all things Exodus related, I was still open to the possibility that the word elep indicated a smaller group of people, but now I am not so sure.

I don’t want to butcher Thomas Westerbrook’s argument, so I’ll just link his video below. The important timestamp is 12:51. 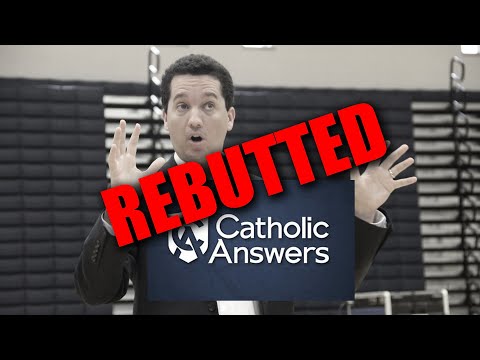 Oh, kind of irrelevant, but he lumps Trent Horn and Catholic Answers in the same league as Ken Ham and Creation.com, which is totally disingenuous.

I am aware of 'lp potentially being “thousand”, “group”, or “military commander”, and probably being used as each at different points. One example where it seems a bit unlikely to be “thousand” include army sizes. At a time when a large army meant 5,000 men, and the whole population of Palestine was less than 1,000,000, an army over 50,000 seems unlikely, merely from a logistics point of view.