Does anyone engage with the research of geologist John H Whitmore and the Coconino Sandstone and its relation/implications for a worldwide flood?

I took a quick look and immediately lost interest.

Also regarding young earth Grand Canyon arguments, this refutes the YEC argument about the Kaibab uplift in 11 seconds: 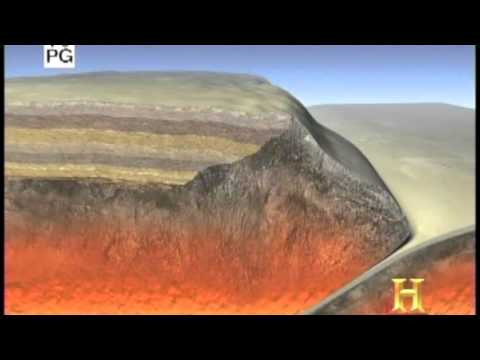 Of topic from your original question, but it should be a compelling argument for the antiquity of the earth:

How Old are the Hawaiian Islands? - Articles

The Hawaiian Islands offer a fascinating natural laboratory to test young earth and old earth models, including the reliability of radiometric dating. Both models have clear expectations that can be compared with what we actually find in nature, and...

). I requested that my local public library purchase it, and they did! It’s a beautiful book, and nine of the eleven contributing authors are evangelical Christians!

The Grand Canyon, Monument to an Ancient Earth