Is this a blow to fine tuning arguments?

The physics is beyond me, but I found this article interesting in that it would seemingly eliminate fine tuning arguments. Essentially it states that the universe is as it is because it couldn’t be anything else, as I interpret it. Any thoughts? 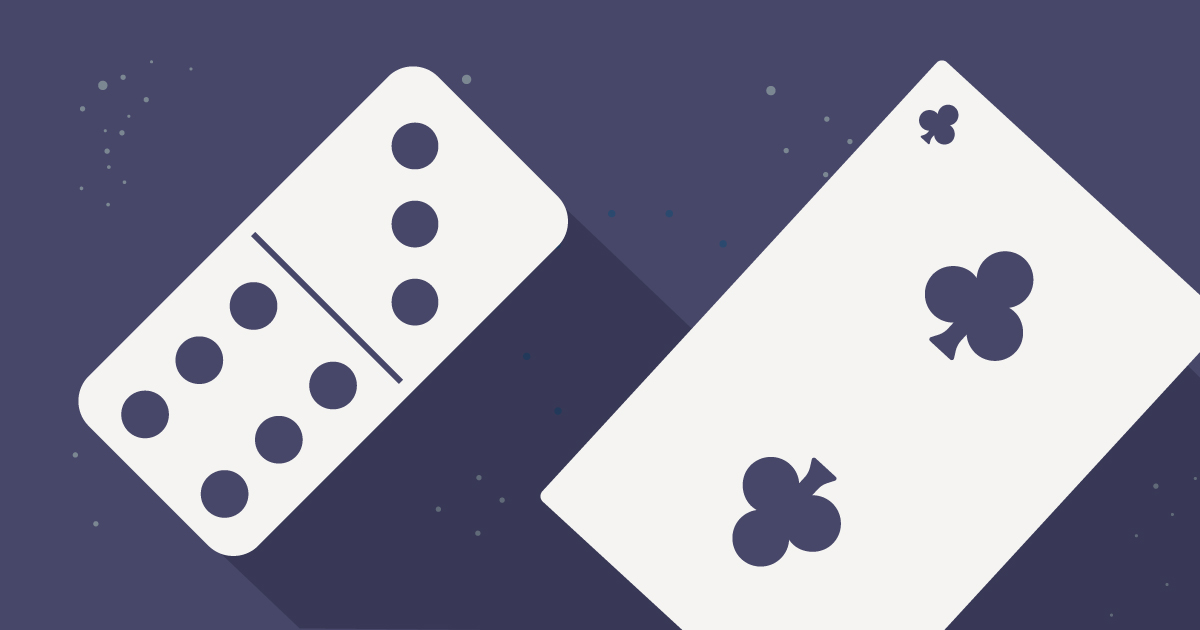 Why the Laws of Physics Are Inevitable

By considering simple symmetries, physicists working on the “bootstrap” have rederived the four known forces. “There’s just no freedom in the laws of physics,” said one.

This only reinforces my own objection that probabilities which cannot be calculated are meaningless, or at least amount to no more than a purely subjective judgement. But I think this claim that the laws of physics are inevitable is just as subjective and in some ways the word “bootrap” is just another way of saying that the whole argument is circular. I think that like the multiverse idea this is an example of fighting fire with fire. If theists are just going make stuff up to support their beliefs then why shouldn’t the atheists do the same?

But as an objection to fine tuning it is enough to say that many of the way things are could be inevitable and thus to talk about probabilities in connection with them are pure fantasy. Certainly there is plenty of precedent for finding at that some of laws of nature are a result of physical processes, but some of these processes (like spontaneous symmetry breaking) are completely random so the claim of inevitability frankly sounds a bit absurd as well.

Based on my understanding, fine tuning arguments/evidences are not falsifiable. So, whether the laws of Physics are inevitable or not, doesn’t change fine tuning one bit.

…it is said that we only find ourselves in a universe that permits life, therefore we shouldn’t be surprised to find it having the characteristics we do.

Imagine, however, trying to explain the finely-tuned arrangements of your own home this way. “I would never consider the unique characteristics of my home unless I were living in it so of course I will notice these details.” But that is not finally an explanation for the house or the details. Why this house rather than no house at all? Saying “I’m living in it” does not offer any explanatory scope or power as to how the house came about in the first place or why the numbers behind it are the way they are.

Penrose just seems to say, “Well, I find the house very curious and convenient, but beyond that, I don’t know. It is a puzzle the plumbing is just right, or the oven works so uncannily well or that the lights are just the right brightness or the electricity is channeled throughout the house in such a remarkably useful way. Maybe some sort of science fiction story might finally provide an answer, but I don’t know.”

To be honest this made it seem even more relevant that it was fine tuned if anything at all.

I feel like all it did was show how the tuning was and is still found on such a extremely small level and how it systemically all fits together as if that was its very purpose.

All metaphors break down. There is no need for supernatural fine tuning. Chance and necessity will do that at the threshold of the multiverse.

Chance and necessity will do that at the threshold of the multiverse.

You neglect that God is omnitemporal.
“We have to believe in free will, we have no choice.” I.B. Singer

I neglect no such thing.

The ‘like’ is for the Singer. Isaac Bashevis of course,

This (if it were true) would be the greatest argument in favor of fine tuning.

It would be a blow to the common misconception of fine tuning, namely that it is related to the (unknowable) probability of our physics being infinitesimally small.

What fine tuning actually means (whether it is right or wrong) is this: It is the claim that the habitability of our universe is on an unstable point in the physics parameter space. If you change things just a bit the universe is uninhabitable. (It does not demand that there are no other habitable points, just that they aren’t near ours.)

In other words, the fine tuning is related to the sensitivity of the universe’s habitability to changes in the physics. That’s it. Properly understood it makes no claim about whether the probability of our universe is small or large.

If the probability of our physics is in fact unity, then you have the best possible prima facie evidence for a designer. For the physics would be inevitable and yet the universe would still be riding on an unstable equilibrium. With no multiverse (each universe with random physics) to save the day, the only counter argument to design would be pure luck.

I have been tilting at this windmill for literally two decades: the low probability case that the IDers champion is actually the worst case if you want to point to a designer, for it is exactly what the multiverse predicts. The best case scenario for hinting at design is the “inevitable” universe. In that scenario, habitability has been built into the fabric of spacetime.

Chance and necessity will do that at the threshold of the multiverse.

God is omnitemporal and there is no such thing as chance.

God is not meta-Bender, a clock, from Futurama with the infinite movie of eternity in His chest.