Hey guys, have you seen this?

If you ask me, it smells like a conspiracy put forward by a anti-vaxxer. Any thoughts?

Yes, you are correct in your interpretation. Complete conspiracy theory generated by Carrie Madej, O.D. (osteopathic doctor) who seems to be against vaccines. A friend of mine on Facebook sent me a different video by her in which she said similar things (with additional nonsensical things). It is clear that she is reading but not understanding articles about the science/technology. Her lack of understanding mixed with some paranoid type of thinking seems to have led to those conspiracy theories.

The first clear mis-statement comes early on in the video where she says “the” vaccine. There is not only one covid-19 vaccine in development, but tens of them in development and clinical testing, and they all use different technologies. Hydrogel and nanoparticles could be a component of some, but not all of them.

It really spirals quickly out of control from there. Hydrogel is simply a vehicle to help carry the vaccine to areas where the right type of immune cells would be able to take up and present the vaccine components to educate other immune cells to be ready to respond to a future infection.

However, she says that hydrogel nanoparticles are little robots made by MIT. It seems that she is confusing hydrogel (a drug delivery vehicle) with the types of robots described in this article (not at all having to do with vaccines): 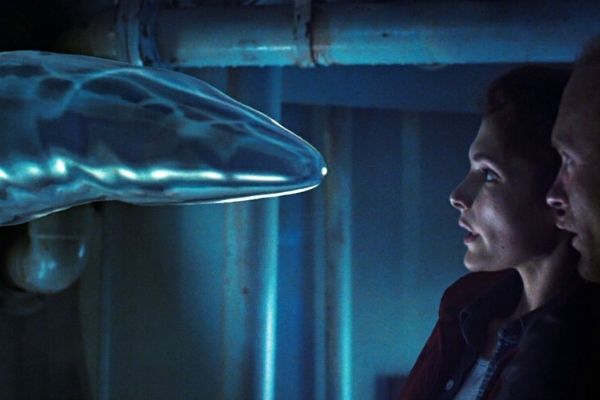 Robotics engineers at the MIT have achieved a technological first and made see-through robots made of gel that will move water pumped in as the motive force. Amazingly, these simple robots can kick aa ball, and even attempt to grab a fish while...


She then says that such nanoparticles collect information about your body and transmit it to computers, cell phones, etc, where companies would be collecting personal information about people. This just makes no sense.

Earlier on in the video she also demonstrates lack of understanding of patent law. Even if the vaccines would modify a person’s genome (which they do not), the company would not own your genome.

More importantly, the type of DNA or RNA vaccines that she is trying (but poorly) to describe do NOT modify a person’s genome. Such vaccines would only transfect a few cells, and even in those cells would not modify the genomic DNA, which is why we say transfection is a short-term effect. There are methods for modifying cellular genomes using viral vectors in a method called transduction, but that is NOT a method used in vaccines, so perhaps she is confusing two different terms again here, as well.

I do not know where she gets the idea that idea that Bill Gates is a eugenicist, he rather a generous philanthropist helping provide healthcare and education to underprivileged people around the world.

DARPA has nothing to do with Moderna’s vaccine development so it is indicative of a conspiracy theory that she puts those two organizations together.

While looking up her credentials, I found this BBC article referencing her other widely circulated video and debunking covid vaccine misinformation. 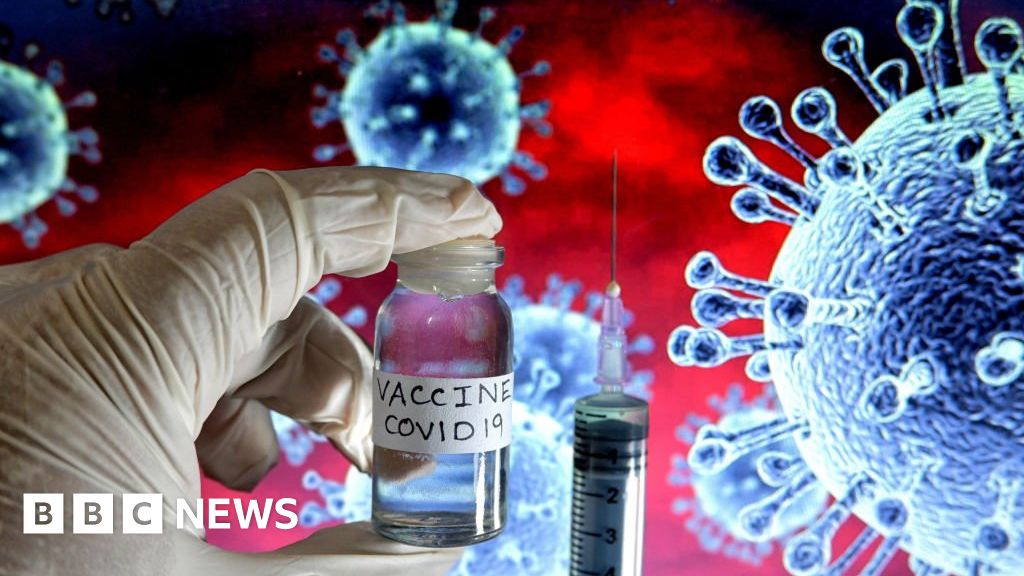 False and misleading claims about the hunt for a vaccine

Misinformation about coronavirus vaccine trials has been spreading on social media.

There was this nice little section about how safety trials have been able to be accelerated, while still following all safety protocols

While there might be concerns about safety given the accelerated pace of development, Prof Andrew Pollard, head of the Oxford Vaccine Group, told the BBC the rigorous safety processes included in all clinical trials were in place.

This includes safety reports to regulators in the countries taking part.

The trial has been so fast in concluding the first two phases because of the head start provided by previous work on coronavirus vaccines in Oxford, the acceleration of administrative and funding processes, and the huge interest in the trial which meant no time was spent searching for volunteers

Maybe if we have an outbreak of a virus which causes sterility then these people will soon cease to be a problem. Would that result in a human 2.0 which isn’t quite so absurdly stupid.

I guess I am essentially a transhumanist. I believe that technology is a natural extension of evolution that comes from cooperation and is as significant to the evolutionary process as the advent of multi-cellular organisms. But this is already becoming an unavoidable part of our survival because the mechanism of individual evolution has been bypassed and flaws in our biology are proliferating, forcing us to use technology to compensate. Frankly there are only two choices: to embrace human civilization and help it survive, or to annihilate civilization with self-destructive behaviors such as weapons of mass destruction returning to a species existence as running hunter scavengers of a million years ago. Why anyone would look to such times with nostalgia is beyond my comprehension.

Are there dangers involved in such uses of technology? Absolutely! Terrifying dangers. Caution is very much needed. But that is always the case with evolution and it is unstoppable. If we don’t take a firm grip on the power as it comes our way then others will do so and bury us. Yeah, power. As much as I speak against religion and love as means to power, power remains an essential fact of life… the power to walk… the power to talk… etc… Mastering the power which is put into our hands is the process of growing up and only with a firm grip on it can we prevent its misuse to some degree.