How warp-speed evolution is transforming ecology

This news piece is an overview of how some recent work in evolution/ecology is (perhaps) changing how biologists view the relationships between populations and the ecosystems they inhabit. The premise seems to be that while biologists have long known that evolution can shape the environment itself (classic example: the “great oxygenation event” 2+ billion years ago), they have assumed that this happens on enormously long timescales and thus could not be observed in typical ways. It may be that this premise is just a little overstated, but the article is a very interesting survey of some recent examples of eco-evolutionary dynamics. The hook is that these are evolutionary processes that occur really fast but that nevertheless alter the environment in ways more interesting and important than just consuming resources (for example).

The article is a lay-level news piece that is approachable and, I think, open access. 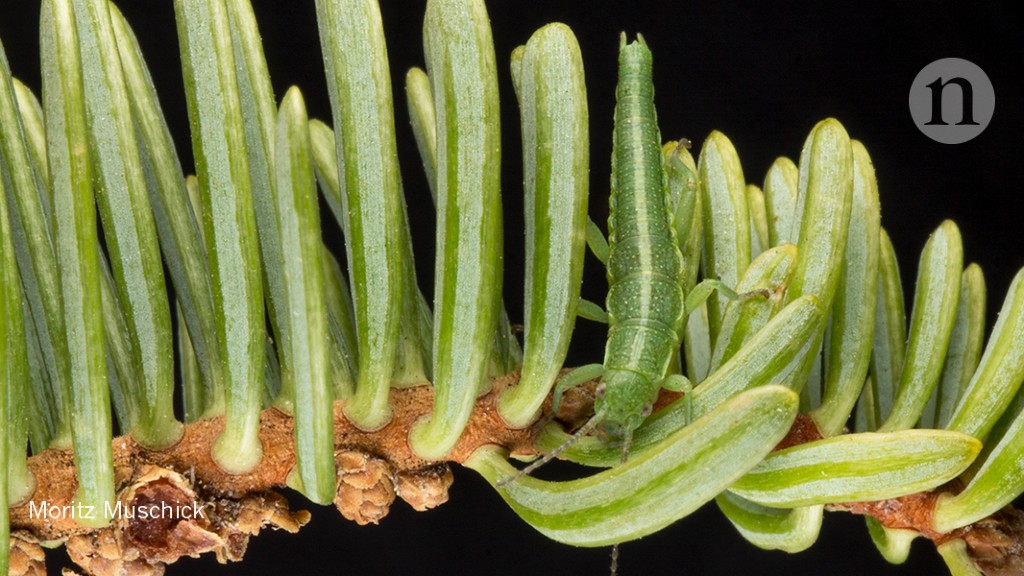 How warp-speed evolution is transforming ecology

Darwin thought evolution was too slow to change the environment on observable timescales. Ecologists are discovering that he was wrong.

Interesting, but tough to say some of the studies break new ground. Sounds more like “Invasive species really mess up the environment”. A sort of natural experiment of the same type occurred when tropical fire ants were imported in southern ports. They have definitely altered the environment, and seem to have evolved into more cold hardy strains that tolerate colder weather and are invading more northern areas of the south.

“That this evolutionary force can cause local extinction is striking,” says Farkas, an ecologist at the University of New Mexico in Albuquerque.

What the man is saying is that an insect was introduced to a limited area for which is was not adapted and caused predators to eat the interlopers and all the other insects and foliage.

The processes that traditionally powers evolution are genetic change and natural selection seen as competition for survival or survival of the fittest. What happened here was that the insects could not change genetically to adapt to their environment, so they became extinct in this new environment. There was no competition for survival, there was only the failure to adapt that caused the extinction, just as it caused the extinction of the dinosaurs.

Now as I have spelled out in detail in my book, Darwin’s Myth, Darwin using Malthus believed that struggle caused for resources resulted in Natural Selection. That view has never been scientifically verified and is false.

It was not until ecology and symbiosis came into vogue that an alternative to survival of the fittest appeared, which is adaptation. As I have indicated above, this is how evolution works. Evolution is powered by ecology.

Fine, but why does he call this the result of evolution.

Because that’s what it is.

What happened here was that the insects could not change genetically to adapt to their environment, so they became extinct in this new environment.

It seems to me that you didn’t read the piece, or the paper that this one example refers to. Because your comment is completely wrong.

Sounds more like “Invasive species really mess up the environment”.

It might sound like that but there’s a key difference. The changes that the experimenters are introducing are changes within a population–exactly the kinds of changes that normally drive evolution, just by way of gene flow or migration (or, less commonly, mutation). That’s not an “invasive species.” It’s a rapid change in an already established population.

I agree that the broad concept – that a change in one population can propagate through an ecosystem – is not groundbreaking in light of things like zebra mussels in the Great Lakes. But eco-evolutionary dynamics are more sophisticated and interesting than that.